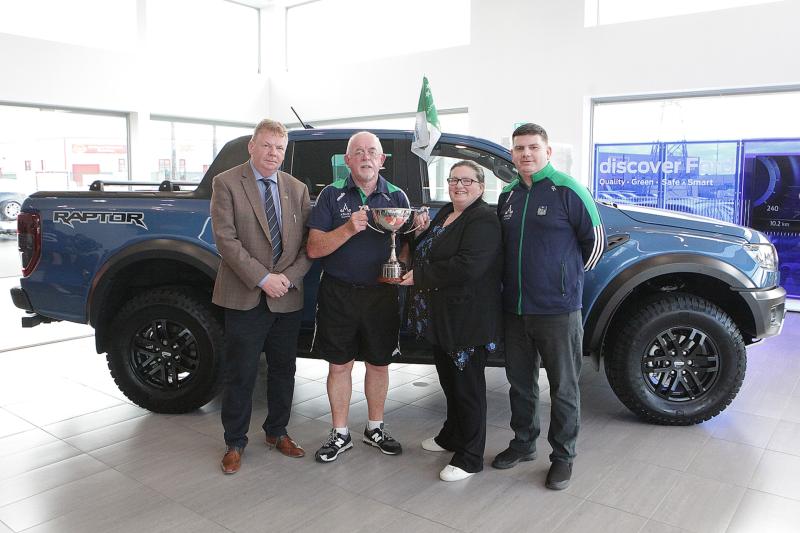 LIMERICK GAA have announced that Lyons of Limerick have renewed their sponsorship of 2022 County Premier Intermediate Hurling Championship.

It's the fourth year for the sponsorship deal of Limerick's tier two club hurling championship.

The launch of the 2022 County Premier Intermediate Hurling Championship took place this week at the Lyons of Limerick Showrooms in Ballysimon, where representative for all eight competing clubs attended.

He also thanked the clubs for their attendance at the launch and wished them all well for the championship commencing this weekend.

The Lyons of Limerick County Premier Intermediate Hurling Championship commences this weekend and all teams are going out to fight for promotion into senior level for 2023.