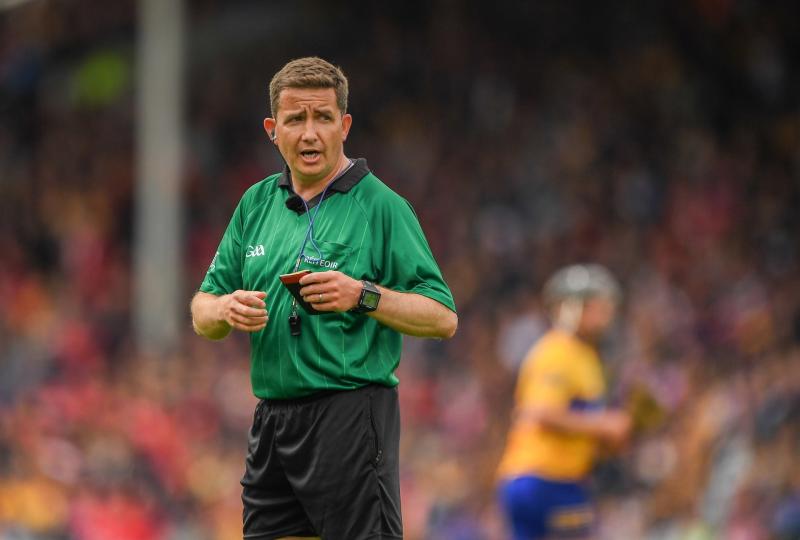 THE GAA has announced the referees and match officials for the 2022 All-Ireland Senior Hurling Final between Limerick and Kilkenny on Sunday, July 17.

Cork's Colm Lyons is confirmed as the referee for the decider, in what will be his first SHC Final.

In this year’s Hurling Championship, the Cork man refereed Limerick and Clare in their Munster SHC clash in Ennis, Galway v Kilkenny in the Leinster SHC in Salthill, and the All-Ireland quarter final between Wexford and Clare.

Back in 2015, Lyons refereed Limerick and Clare in the Munster SHC, which the TJ Ryan managed men in green won by one point in Thurles.

Galway’s Liam Gordon will be the standby referee. The other linesman is Paud O’Dwyer (Carlow) and the Sideline Official will be Michael Kennedy (Tipperary).