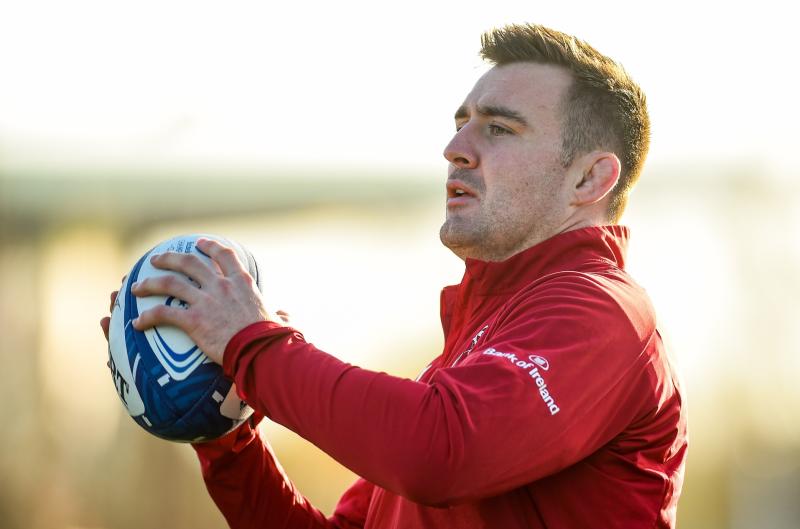 MUNSTER Rugby hooker Niall Scannell has received a call-up to the Ireland rugby squad currently on tour in New Zealand.

The Ireland squad is continuing preparations at North Harbour Stadium in Auckland ahead of the opening tour fixture against the Māori All Blacks in Hamilton on Wednesday morning, 8.05am Irish time, live on Sky Sports.

Niall Scannell is set to arrive in New Zealand on Tuesday morning.

Meanwhile, the IRFU has also confirmed that Connacht winger Mack Hansen tested positive for COVID and has been isolated from the rest of the squad