In Pictures: Big crowds follow the three Limerick teams as the Kennedy Cup kicks-off in UL 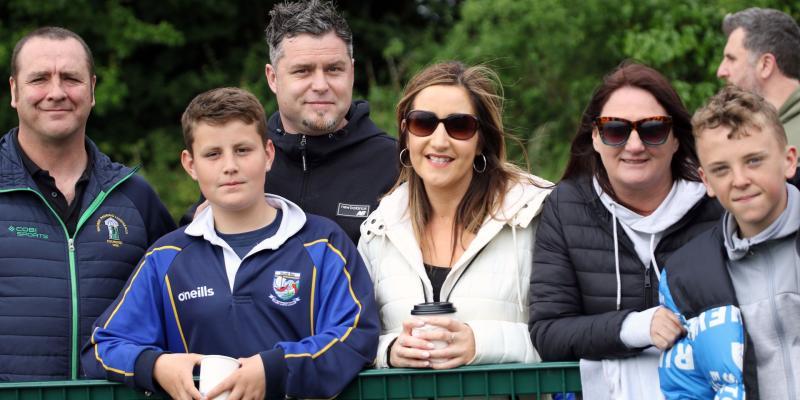 THE three Limerick sides began their Kennedy Cup U14 soccer campaigns on Monday.

And, Limerick District, Limerick County and the Desmond League all have another two games this Tuesday ahead of the play-off stages on Wednesday.

There was a big local derby in Group Eight on Monday evening with Limerick District and Limerick County finishing 1-1. Daniel Kirby of Regional Utd put District ahead but there was to be a late equaliser from Ben Ross of Charleville.

Limerick Desmond were defeated 2-1 by Roscommon in their opening game.

Daniel Magner gave Desmond an early second half lead but Roscommon were 2-1 within 15-minutes. Desmond then missed a penalty which to equalise.

This Tuesday, Desmond play Cavan-Monaghan at 12,30 and the Cork League at 6pm.