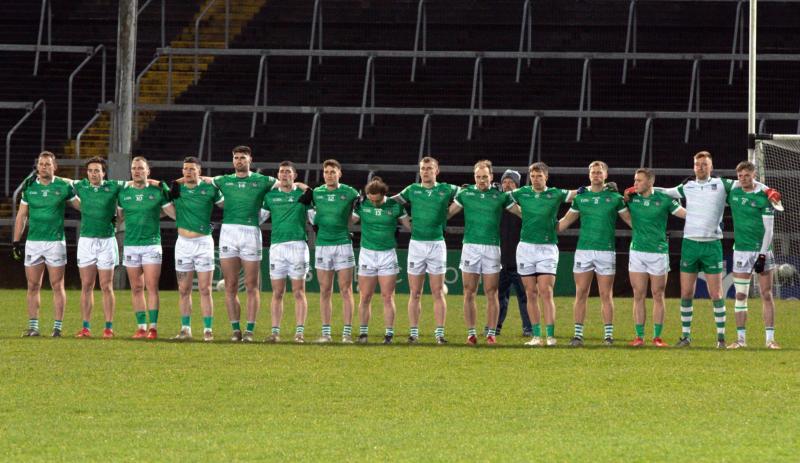 It's Limerick v Kerry in the 2022 provincial decider in Fitzgerald Stadium in Killarney at 3pm.

A 126 year gap has to be bridged if Billy Lee’s side are to return a fairytale second ever Munster SFC to Limerick.

Kerry are 82-time provincial winners and appear in their 107th final on Saturday – Limerick’s lone title was in 1896 and are set for just a 15th final appearance.

And, the Shannonsiders have to go to Fitzgerald Stadium in Killarney to play Kerry in their home patch, where they have won the last three finals staged in the shadows of the Macgillycuddy Reeks by an average of 11-points.

All that makes Limerick the 16/1 outsiders and Kerry the hottest of 100/1 favourites for a final live on RTE television at 3pm.

WATCH: Billy Lee urges Limerick focus on a game rather than event of Munster football final

But this group of Limerick footballers have long shown they enjoy the challenge of defying the odds.

It’s just 2019 since the Allianz League standings ranked Limerick at no31 – they are now at 16 after two promotions in three years.

They were also seven years without a win in the Munster SFC until 2019. Limerick have now won a game in each campaign since – four years of victories is a first in 30 years. And, to reach Saturday’s final, Limerick have beaten Clare and Tipperary – back-to-back Munster SFC wins for the first time since 2009.

It’s just a seventh Munster SFC final appearance in living memory for Limerick with the football fraternity in the county still recounting the near misses and some injustices.

This Saturday, Limerick look to write a another chapter in their football history in the first championship meeting of the counties since the 2011 All-Ireland quarter final in Croke Park.

The Limerick panel of 34 players is spread across 21 clubs.