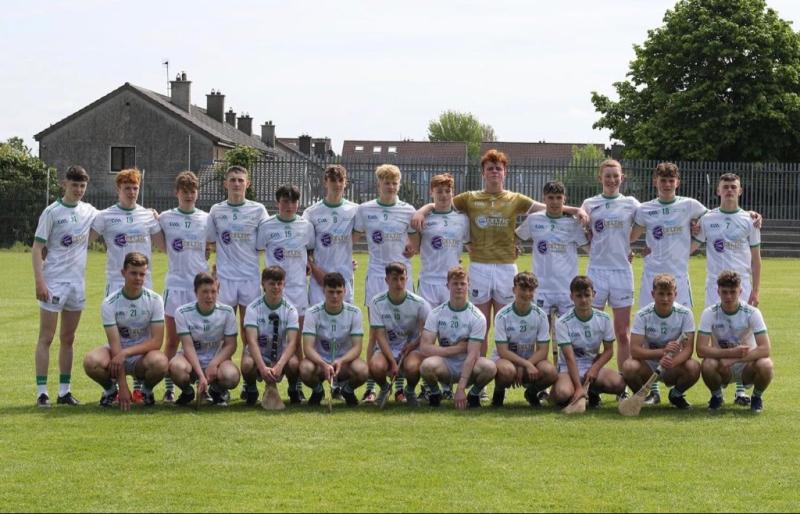 Limerick Sarsfields side have reached the Celtic Challenge final

THE Limerick Sarsfields side have qualified for the All-Ireland Celtic Challenge final.

The U17 hurling side will play Cork City in the final for the Corn John Scott on Saturday June 4.

Limerick entered two teams in the Celtic Challenge - Limerick Sarsfields and Limerick Treaty. Both carried panels of over 20 players, which were selected from outside the 34-man county minor panel.

Both had a series of group games which determined the gradings for the knockout stages - both Limerick sides ended up in the Corn John Scott - effectively Division Two. Tipperary and Galway, who both only entered one team, will contest the Division One Corn Michael Hogan final.

Limerick Treaty was made up of players from the south and east divisions. They lost to East Cork and Waterford and drew with Kilkenny Black in the group stages. In the quarter final they fell to North Cork.

Limerick Sarsfields, is made up of City and West clubs. They lost to Clare, North Cork and drew with Galway in the group stages. In the quarter final they beat Kilkenny Black 5-18 to 2-16 and then last Saturday in the semi final they defeated Dublin Plumkett 1-23 to 1-12.