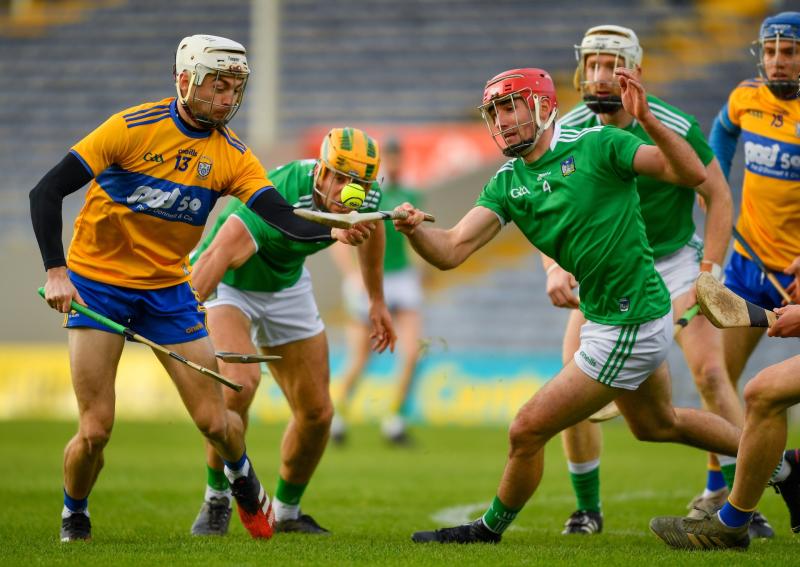 SHANNONSIDE bragging rights and much more will be on offer this Sunday afternoon when Limerick and Clare collide in the Munster Senior Hurling Championship.

The big televised derby has a 4pm start in a sold-out Cusack Park in Ennis as the two unbeaten sides in the Munster SHC meet.

John Kiely's Limerick will be keen to return to on-field action after a week that saw management issue a statement confirming that had dealt with "a breach of our team protocols".

Limerick bring a 12 game championship winning streak into today's clash - Limerick’s last defeat in the championship was in the 2019 All-Ireland semi-final when they lost to Kilkenny by one point.

Four-in-a-row chasing Limerick have one foot in the June 5 Munster final ahead of this afternoon and win, lose or draw against Brian Lohan’s side, Limerick are guaranteed a top three finish in the Munster SHC and therefore progress into the All-Ireland series. Indeed Limerick could lose to Clare and still reach the provincial final - pending results and scorelines in the May 22 fixture when The Banner entertain Waterford.

Today the third meeting of the neighbours this season in Ennis - Limerick winning in the Munster Cup in January and then the sides met in this year’s Allianz League when it finished level (0-18 each) in early March.

Limerick are without the injured Cian Lynch (hamstring) and Cathal O'Neill (ankle) while Peter Casey and Barry Murphy are four weeks away from returning after cruciate operations last Autumn. Team details here