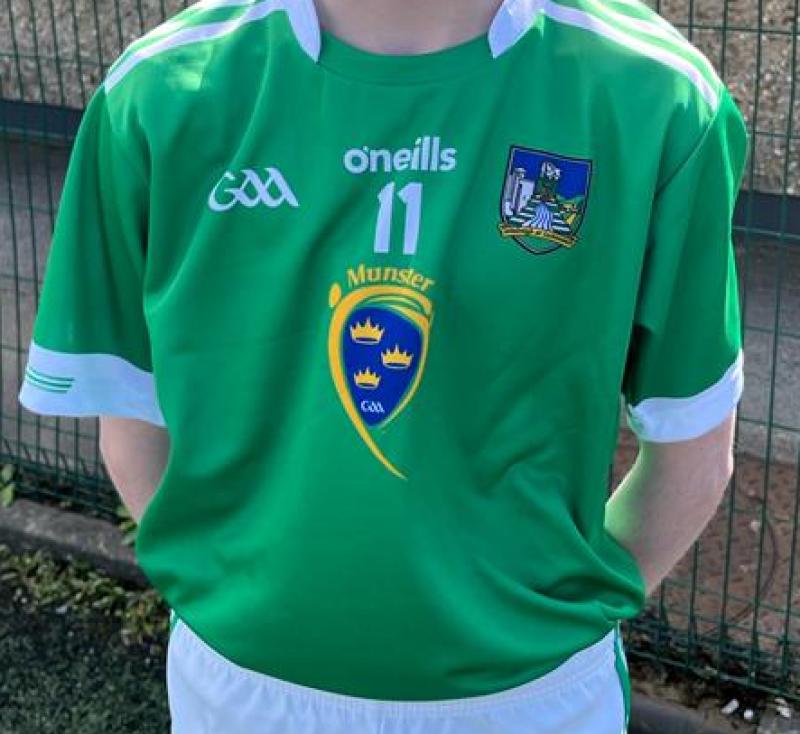 ANOTHER eleven primary school boys will wear the Limerick jersey for the first time this Sunday during the Munster GAA Primary Game in the TUS Gaelic Grounds.

A team made up of children from Limerick’s Cumann na mBunscol will take on their Tipperary counterparts at half time of the Munster SHC clash.

“It’s a dream come true for these boys” said Joe Lyons who is coordinator of the Primary Game and Chairman of Cumann na mBunscol Luimnigh.

In total, 484 primary school pupils will line out in this year’s Munster GAA Primary Game. With the introduction of the Round Robin format in the hurling Championship in 2018, the number of senior hurling fixtures in the province has increased from four to 11. The Munster Council has ensured that there will be a Primary Game match, either hurling or camogie, during the interval at each game.

“Many of the marquee names who light up the GAA season have a treasured Primary Game jersey at home,” said Primary Game co-ordinator Joe Lyons.