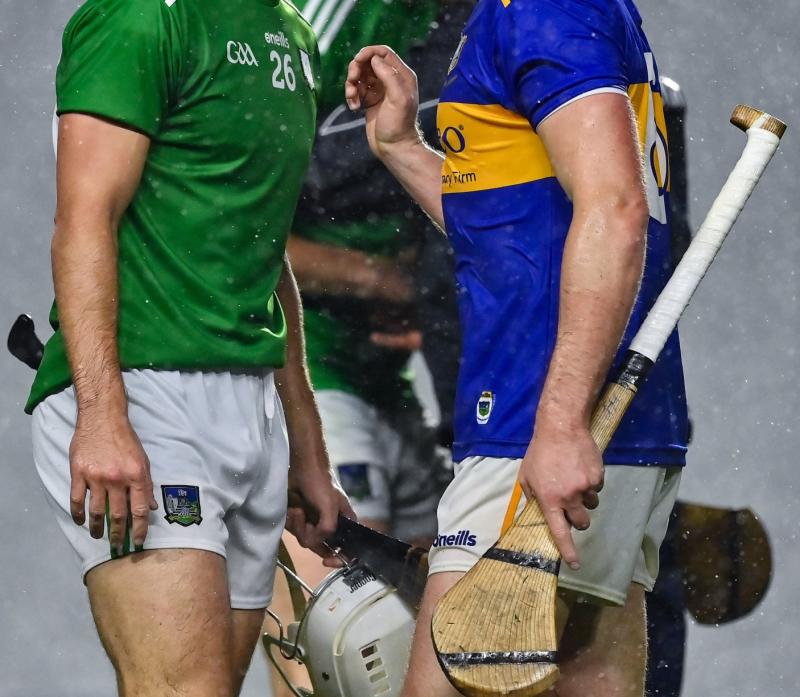 THE Limerick team has been confirmed for Wednesday's Munster U20 Hurling Championship Final.

TUS Gaelic Grounds hosts the decider between Limerick and Tipperary this May 4 at 7.30 - a game which will be live on TG4.

There is one change in the Limerick team from the semi final win over Waterford - John Kirby replacing Joe Sweeney in midfield.

There are also changes among the subs with Patrick O'Donovan and Ronan Lyons included after injuries.

So that's nine of the 19 players used in the 2021 final still involved. Another three starters from last year aren't available - injured duo Diarmuid Hegarty and Michael Keane and the ineligible Cathal O'Neill.

Three years ago Limerick won the Munster Minor Championship - eight of the team that started that final are still in the starting fifteen - O'Connor, Quilty, Hurley, Coughlan, Patrick Kirby, Stokes, English and O'Connor.