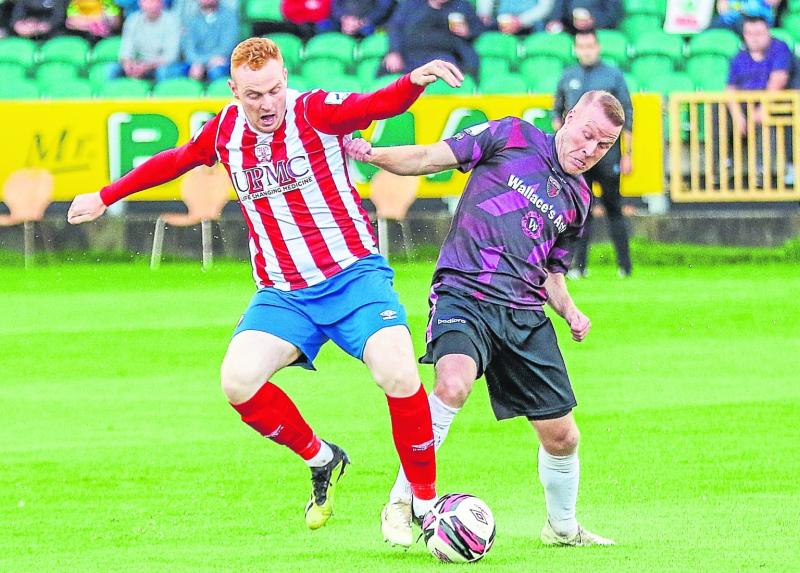 TREATY United will look to extend their four-game unbeaten run in the SSE Airtricity League First Division when hosting Wexford FC at the Markets Field on Easter Monday, 7.45pm.

Tommy Barrett's Treaty United side will be facing their second game in 72 hours as they played out a hard fought 1-1 draw with Athlone Town at Athlone Town Stadium on Good Friday.

Stephen Christopher grabbed a dramatic late equaliser for Barrett's charges in a 1-1 draw with basement side Athlone.

Treaty United currently sit in fifth place in the First Division table, one spot and two points off the promotion play-off places.

Treaty have a game in hand on tonight's opponents Wexford who sit in fourth spot, two points ahead of the Limerick-based side.