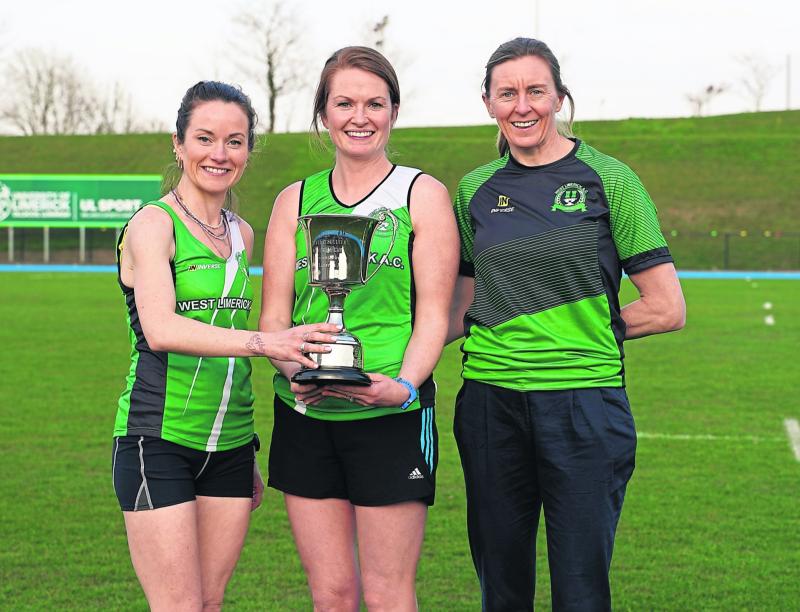 HELD to raise funds for Castleconnell Rowing Club this event took place for the first time in three years.
It was won by Mike Lynch of Limerick AC in a time of 37:42, followed by Gareth Ryan in 37:59. Mallow AC’s Matt Mitchell completed the podium in 38:57.

Willie O’Donoghue (Moreabbey Milers) was 6th in his age category in a time of 37:11 at the National 10K Road Championships in Dublin’s Phoenix Park.

International
Rob Stephen ran the Brighton Marathon in a time of 3 hours 49 minutes.

Fixtures
The inaugural Michal Rejmer Memorial 10-mile road race hosted by Dooneen A.C. with HOMS Assist the main sponsor is on Sunday May 15th at 11am starting at Limerick Racecourse, Greenmount Park, Patrickswell.

This is the first time in many years that a 10-mile road race is being held in Limerick.

The race route starts at the stunning Limerick racecourse and will take participants towards Raheen and through the scenic Patrickswell and Crecora countryside over a fast 10-mile loop before finishing again at Limerick racecourse.

The course has been accurately measured using a Jones counter. This race has an Athletics Ireland permit and will be chip timed. This event is ideal for athletes after the Great Limerick run and preparing for the Dublin City Marathon and other Autumn races.

The first 500 finishers will receive a bespoke medal.

There will be refreshments and sports massage/physio post-race. There is a substantial prize fund of over €2,000 with prizes for the top 5 male and female athletes, first male and female over 40, over 50, over 60 and over 70. There will also be numerous spot prizes on the day.

Rise to the challenge now and register for this exciting new race in Limerick on michalrejmer10mile.com

The Curragh Chase 10K has been announced for the 13th August