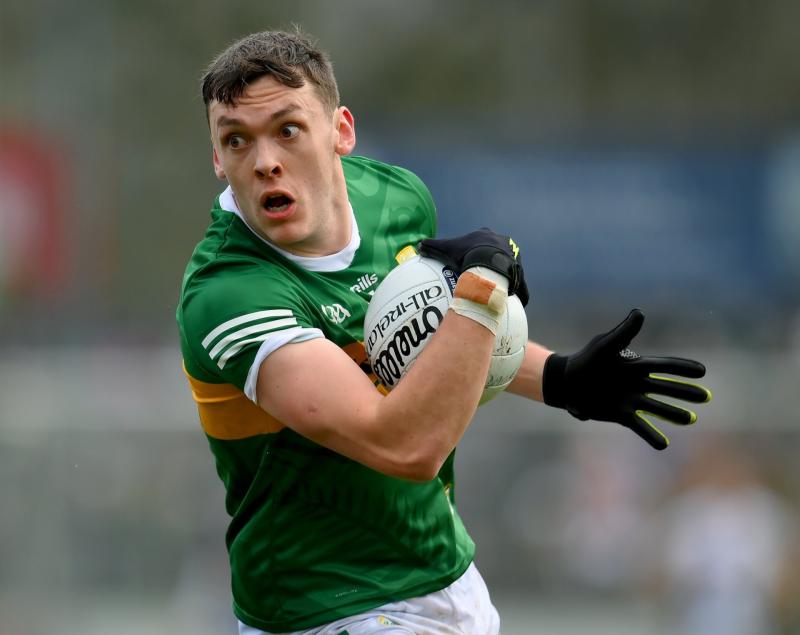 THE University of Limerick seek a Sigerson Cup semi final spot this evening.

In the Higher Education Senior Football Championship, UL are in quarter final action this Wednesday February 2 when they travel to the Abbotstown sports campus in Dublin to play Queens University of Belfast at 7pm.

Managed by former Limerick U21 football manager Declan Brouder (Newcastle West), UL have beaten IT Sligo and Letterkenny IT to reach the last eight. Adare brothers Stephen and David Lavin and DJ Collins are the UL coach-selectors.

Adare’s Paul Maher is team captain and the only local to see action so far – Ronan McElligott (Mungret) and John Hayes (St Kierans) are also in the panel.

There will be one familiar face in the Queens panel – Na Piarsaigh and Limerick defender Gordon Brown. He played in their first round game but a foot injury forced him to miss Limerick’s Allianz League win over Longford last Saturday.

Also included in their panel is Stefan Okunbor, who made his Kerry senior debut in the McGrath Cup against Limerick last month, having returned to Ireland after a stint in Aussie Rules with Geelong. However, he is injured at present after sustaining a knock on club duty with Na Gaeil.

Also in action this Wednesday will be Mary Immaculate, who entertain UCD in hurling's Fitzgibbon Cup at 12.30pm. However defeats to UCC and NUIG means the Jamie Wall managed side can’t progress.

Patrickswell’s Jason Gillane is the only local to start for MIC in their two games to-date.