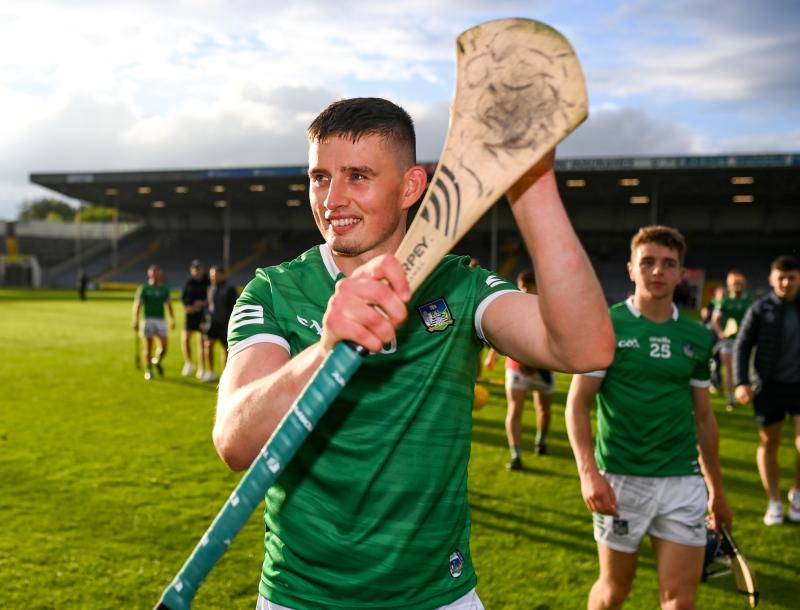 THERE are three changes to the Limerick team for Sunday's Co-Op Superstores Munster Hurling Cup final against Clare.

The final of the early season provincial competition takes place in Cusack Park in Ennis this January 23 at 2pm.

The initial ticket allocation of 5,000 sold out in just over 45-minutes on Wednesday morning but an extra 3,000 were allocated this Friday evening after the latest Government Covid-19 briefing. All tickets must be bought in advance as there will be no tickets sales at the venue on Sunday.

Into John Kiely's team for Sunday are All Stars Gearoid Hegarty and William O'Donoghue, along with Paddy O'Loughlin who is set to make his first start since a February 2020 Allianz League win over Cork.

It's a first appearance of the 2022 season for 2020 Hurler of the Year Hegarty, while O'Donoghue and O'Loughlin were both introduced as subs in last Sunday's 30-point win over Kerry.

Limerick have named just a panel of 22 players, with Seamus Flanagan the only addition from last weekend.

Both Brian O'Grady and Conor Boylan drop out of the starting line-up and are listed among the substitutes.

Mark Quinlan drops out of the panel due to injury, while Patrick O'Donovan is also absent from the matchday panel.

After Sunday in Ennis, Limerick will turn attentions to the Allianz Hurling League with a round one tie away to Wexford on  Sunday February 6.