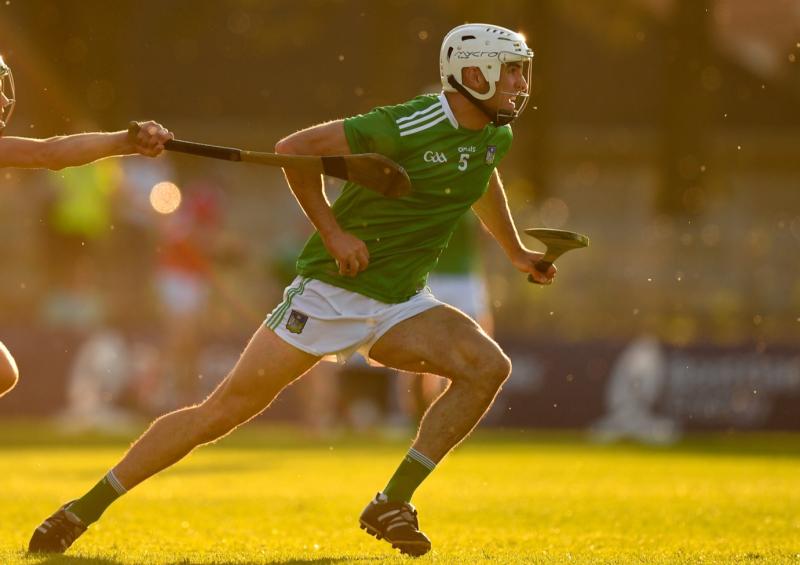 THERE are three newcomers in the Limerick team to play Kerry in Sunday's Co-Op Superstores Munster Hurling Cup semi final.

The January 16 outing is the first competitive fixture for John Kiely's hurling heroes since their August 22 All-Ireland title success.

Just one of the starting team from Croke Park last Summer is selected to start Sunday's early season provincial competition - All-Star corner back Barry Nash, who captains the team.

Three of the starting team to play Kerry in the TUS Gaelic Grounds, at 2pm, weren't part of last year's 35-man panel.

There is an inter-county senior debut for Mungret's Rory Duff in midfield and there are recalls for goalkeeper David McCarthy (Glenroe) and corner forward Oisin O'Reilly (Kilmallock).

Limerick have only announced eight substitutes and included are teenagers Adam English and Patrick O'Donovan, who could both make their senior debuts if introduced. The talented attackers were part of Limerick's back-to-back Munster minor winning teams of 2019-'20.

Also among the subs is Paddy O'Loughlin, who withdrew from the Limerick panel in 2021 - he last played for the county when introduced as a substitute in the 2020 All-Ireland final. He also missed Kilmallock's county championship victory last October but returned to play two games as a substitute in their recent Munster club campaign.

David McCarthy is selected to start his first game for Limerick since his only previous start - an Allianz League tie against Offaly in 2017. The 2015 All-Ireland U21 winning goalkeeper's only other senior appearance for Limerick was in a 2017 Munster League game when he was introduced at half time to replace Barry Hennessy between the posts. McCarthy wasn't part of the panel for the last four years.

Midfielder Rory Duff impressed as Mungret were promoted into the senior ranks with a 2021 Premier IHC title success. He played county minor in 2017 and was on the U20 team in 2019. He won a Harty Cup title with Ardscoil Ris in 2018 and an All-Ireland Fresher title with UL in 2019.

The new face in attack is Oisin O'Reilly. The Kilmallock man was an All-Ireland SHC medal winner in 2018 but departed the panel ahead of the 2020 season. He has four league appearances for Limerick from the spring of 2018 and played in the Munster League campaigns of 2018 and '19. His only previous competitive start at senior inter-county level was a Munster League tie with Kerry in December 2018 in Tralee.

Some tickets for Sunday's game, which has a Covid-19 enforced capacity of 5,000, remain on sale online - details here