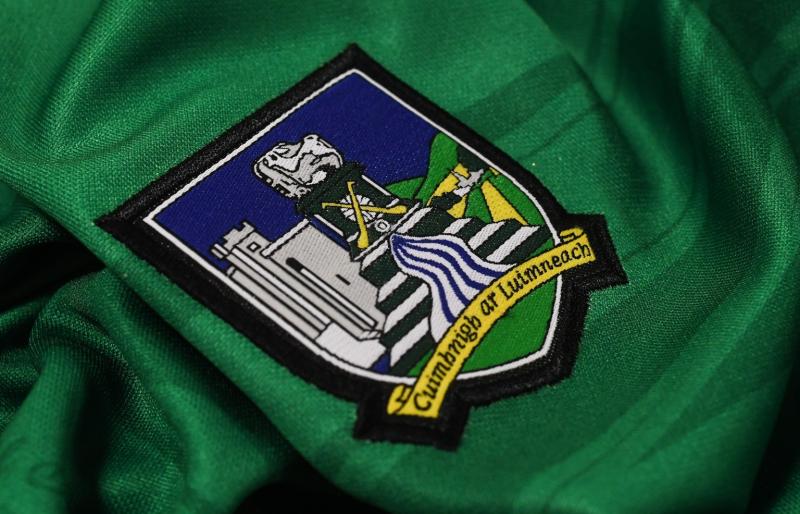 LIMERICK GAA'S Allianz League fixtures have been confirmed for 2022.

John Kiely's hurlers have home ties with Galway, Cork and Offaly, with trips to Wexford and Clare.

Billy Lee's footballers have home ties with Longford, Louth, Westmeath and Fermanagh, while they are on their travels to Antrim, Wicklow and Laois.

The Limerick hurlers open their five game group campaign on February 6 away to Wexford and then play the Henry Shefflin managed Galway in their first home game on Saturday February 12, which is the only Saturday fixture for the hurlers.

The Allianz Hurling League semi finals are set for March 26/27 with the final on April 2/3.

The Allianz Football League finals are also on April 2/3.

Limerick v Wicklow on Saturday February 26 in Aughrim at 2.30pm