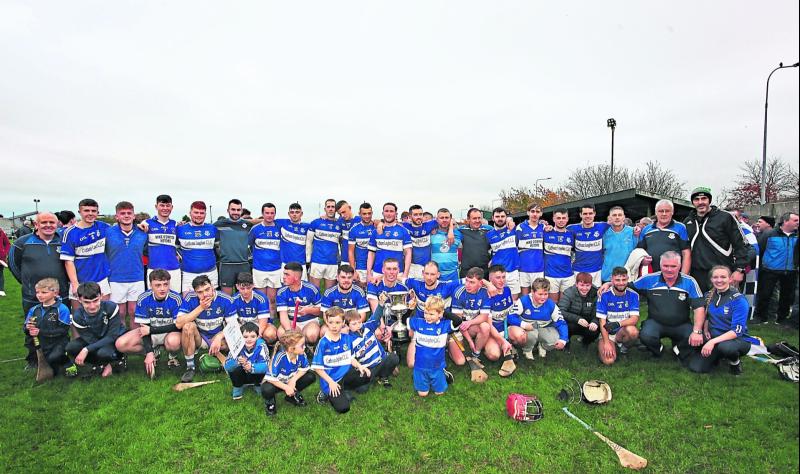 THERE was major disappointment for Caherline as they came up short against North Cork outfit Ballygiblin by two poimts, 1-9 to 0-10, in their Munster club championship clash at Kildorrery on Sunda afternoon.

The Limerick outfit trailed 0-6 to 0-5 at half time, with Andrew Breenan frees important for Damien Gillanes side.

The Limerick champions led 0-7 to 0-6 just after the interval but Dillon Sheehan's 41st minute goal meant that Caherline were chasing this one until the death, but couldn't level it again.