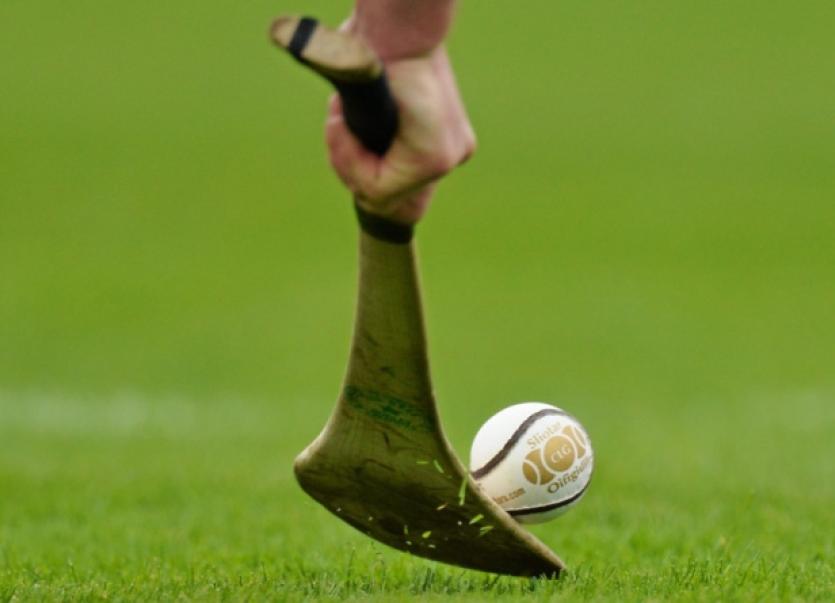 DOON have advanced to their first Dr Harty Cup final since 1931.

DOON have advanced to their first Dr Harty Cup final since 1931.

This Sunday afternoon in Charleville Scoil Na Trionoide Naofa of Doon beat Cork’s St Francis College of Rochestown 0-15 to 1-9 in the semi-final.

The east Limerick secondary school now meet fellow Limerick side Ardscoil Ris in the final of the Munster senior A colleges hurling final on the weekend of February 22/23 in what will be the first ever all-Limerick decider.

While Ardscoil Ris have two titles to their credit, Doon will be chasing a first.

In this semi-final Doon set the early pace and although it was low scoring they were 0-5 to 0-1 clear after 23-minutes.

They would have been further clear but for two superb saves from the Rochestown goalkeeper.

The Cork men rallied before the break and it was 0-7 to 0-4 at half time with Colin Ryan hitting five of the Doon scores.

Doon were 0-10 to 0-6 ahead when Rochestown were awarded a 46th minute penalty but this was saved on the lien by Dean Coleman.

At the other end of the field, Coleman came to life with four second half points from play. The Rochestown goal came in the 57th minute when Shane Kingstown shot dropped into the net from distance.

That left it 0-13 to 1-8 but Doon finished strongly and despite five added minutes the Cork side couldn’t find another goal.

See the print editions of the Limerick Leader for a full match report.