How the Limerick players rated in the Munster final 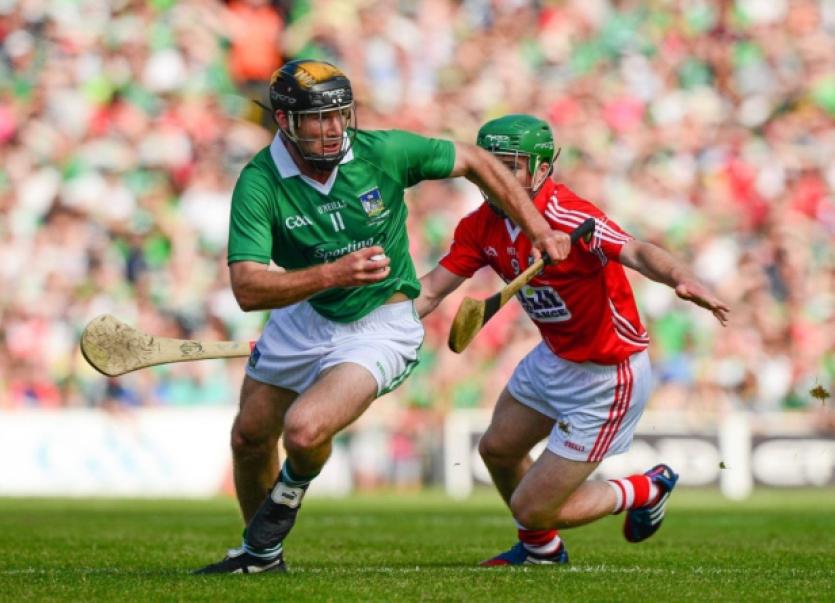 Somehow the ball stayed out on two occasions in the opening 20-minutes when Cork looking certain to goal. In the dying minutes of the half he caught one superb ball on the crossbar.

Just like the Tipperary game he led from the front. Had a couple of tricky moments with Patrick Horgan in the first half but was a tower of strength in the second half with one memorable caught.

Another tower of strength from McCarthy at the edge of the square. Seamus Harnedy got a few scores of him but how many times did McCarthy stand firm and clear ball, especially when the pressure came on in the first half.

A bit like the Tipp game had anxious moments against Jamie Coughlan at the start of the second half but once he settled normal service resumed where Condon broke tackles and clear ball to break Cork hearts.

What a point from the vice captain to open the game and settle Limerick in the opening minute. Took a blow to the head from Horgan for the sending off but continued to outhurl Patrick Cronin, especially in the first half.

The Adare man was wing back last season but now brilliant at the heart of the defence. Saw his man Cian McCarthy replaed at half time and then curbed Cronin in a rejigged Cork attack in the second half

Came up against speed merchant Conor Lehane from the start but was never troubled as he deprived his marker of possession. Was a constant launch pad for attacks and a great link man when Limerick had extra man in second half

Had a great battle with Daniel Kearney. Ran himself from defence to attack and always available for a pass. A bit wild with shooting at times but notched one lovely score in the first half.

The captain led from the front with some great challenges to win 50-50 balls in the first half. Superb delivery into attack and in the end he played the final 10-minutes at wing back where he kept Cathal Naughton quiet.

Caused all sorts of trouble to the Cork rearguard with some great soloes in the first half. Fouled for a number of frees which Declan Hannon converted. Created a goal chance with one run but his shot crashed wide.

The Garryspillane man isn’t a renowned scorer but ended as the top scorer from play with three fine points. A trojan amount of work at centre forward and still had time to supply passes for a number of scores.

The Murroe-Boher man was in defence as often as he was at wing forward. His role is the cover as much ground as possible and he did. The final ball often let him down but all was forgiven with a brilliant second half point.

The Kilmallock man may have been quiet but for his time on the field he still hit two points and especially when the supply lines weren’t briliant in the first half in a two man full forward line.

Played more of the game at full forward than was predicted. Crashed through for a brilliant early point in the first half. Finished with eight points, which included a memorable line ball and a fine second half point.

A point in either half from the corner forward is a nice return. Worked hard to drag the defence out of shape and found himself fouled for frees, which were converted by Hannon.

Played the final 25-minutes and did what was asked of him with crucial scores to help open the gap on Cork. Also created a score for Declan Hannon with a perfect delivery.

Played the final 20-minutes as a fourth man across the half forward line. Won some early ball and helped to stop the Cork defence get any foothold. Picked up an ankle and will hopefully be ok for next month.

Played the final 10-minutes in midfield when Limerick’s management looked for fresh legs in the middle third. One of three Na Piarsaigh subs used.

Introduced with five minutes to play and really put the icing on the win with two of the finest scores that will be seen this season.

The last of the five subs used. Made immediate impact when fetching puck out and soloing forward to fire over the final score of the game as a just reward for one of the longest serving members of the panel