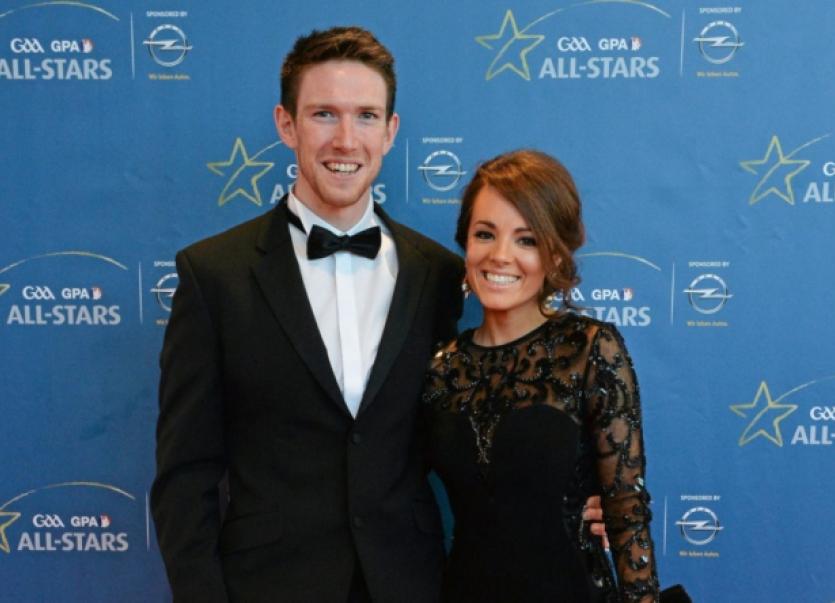 LIMERICK has won two All Star hurling awards for the first time since 2007.

LIMERICK has won two All Star hurling awards for the first time since 2007.

Seamus Hickey and Shane Dowling received their awards this Friday evening at a gala event in Dublin’s Convention Centre.

The GAA GPA All Stars hurling awards were announced live on RTE One television.

Murroe-Boher’s Seamus Hickey collected the award in the left corner back position. The star Limerick defender was a key component of TJ Ryan’s defence this season and making his performances all the more remarkable, Hickey only returned to full match practise this May after a cruciate ligament operation.

Limerick’s second award went to Shane Dowling at No15. The U-21 player joined Damien Quigley as the second All Star for the Na Piarsaigh club.

The honours for Dowling and Hickey is the first time since 2007 that Limerick won two or more All Stars.

After Richie McCarthy’s success twelve months ago, it is also the first time since 1995-1996 that Limerick have won All Stars in successive years.

Shane Dowling was also one of three short-listed for the Young Hurler of the Year award.

However, Tipperary’s Cathal Barrett was honoured ahead of Dowling.