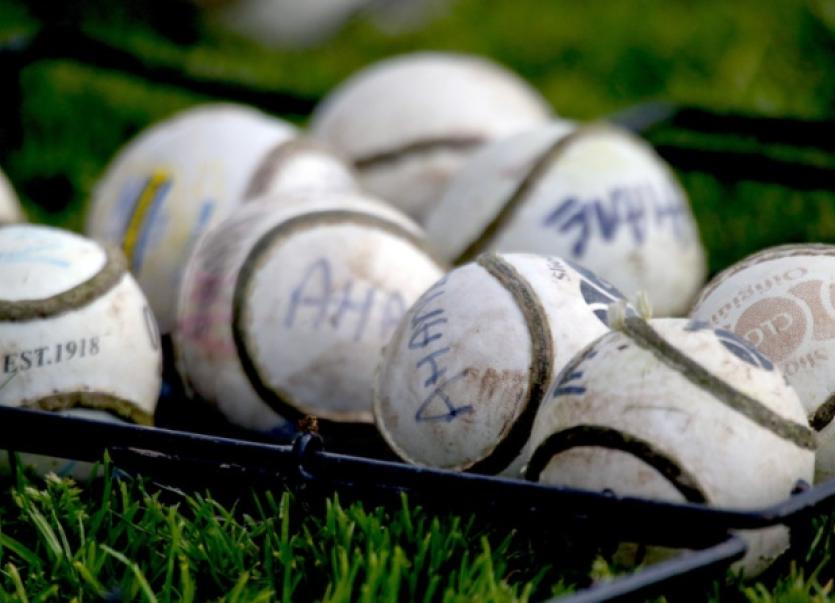 THE way is set for the knockout stages of the Limerick SHC after this weekend’s final round of group games.

THE way is set for the knockout stages of the Limerick SHC after this weekend’s final round of group games.

Relegated are Effin and Croom.

Patrickswell bring the only 100% record into the knockout stages after this Sunday’s 1-18 to 0-19 win over Kilmallock.

Ciaran Carey’s side were 1-10 to 0-9 up at half time with Kevin O’Brien getting their goal in the eighth minute. They also have Cian Lynch and Lar Considine in fine scoring form in the first half.

With eight minutes to play the team’s were level for the fifth time but Aaron Gillane, Mark Carmody and Timmy Sheehan had late Patrickswell points to defeat the champions.

Elsehwere in this Group, Ahane defeated South Liberties 2-20 to 0-12 to advance. Ahane were 0-13 to 0-7 up at half time with three points from Niall Moran and frees from John Meskell.

Moran’s goal early in the second half set Ahane on the way to their win. Stephen Power had their second goal late in the game.

The final game in this group was a 1-18 draw between Murroe-Boher and Effin.

A win would have put Murroe-Boher into the quarter final while defeat would have seen them relegated instead of Effin. The equalising score came from a Seanie Tobin free in the seventh minute of justified injury time.

In the other group, Na Piarsaigh moved directly into the semi final after a 4-18 to 0-14 win over Croom. The defeat relegates Croom after just one year back in the top flight.

A David Breen goal had the city side 1-8 to 0-9 up at half time. It wasn’t until the final quarter and two goals from Kevin Downes that Na Piarsaigh booked their place in the last four.

Adare finished as runners-up to Na Piarsaigh after a landslide 5-19 to 1-7 win over Bruff.

Adare were 2-15 to 1-3 up at the interval with Willie Griffin and John Fitzgibbon goals. Three more green flags followed in the seocnd half from Declan Hannon, Lukas O’Brien and Eoni Ryan.

Doon also go into the quarter finals after their 1-22 to 2-9 win over Ballybrown in what was a winner takes all contest.

Doon were 0-9 to 1-5 up at half time, despite a David Hall goal for Ballybrown.

Dean Coleman’s goal had Doon 1-17 to 1-7 clear. Alan O’Connor hit back with a second Ballybrown goal but there was no denying Doon their progress.

October 11 - In the Gaelic Grounds