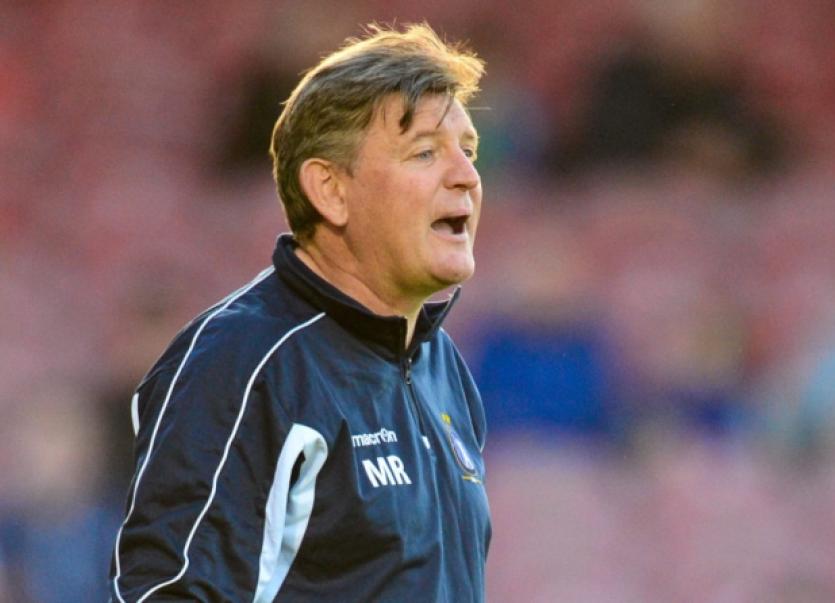 A bumper attendance of well over 2,000 is expected to turn out at the Garryowen venue with the Blues hoping to collect three more precious league points in their battle to move off the bottom of the table. Victory for bottom side Limerick over the Candystripes would see them leapfrog Drogheda in the table.

Martin Russell’s in-form Limerick side has collected 20 points from a possible 27 in their last nine Premier Division fixtures.

Up to 350 Limerick fans made the trip to Galway on Friday night for the crucial clash at Deacy Park.

Vinny Faherty, who scored twice in the Blues win over Galway to bring his tally of goals for the season to 11, said: “Saturday night’s game will be great for soccer, great for Limerick, but we just need to get the win.

“I think if we take six points from our last three games we will get out of automatic relegation.

“We have Sligo away after the two home games with Derry and Shamrock Rovers. I watched Sligo’s game with Galway and, no disrespect to them, but I think we could beat them if we are on it. We need to be at it from here to the end of the season. We don’t have any room for complacency.”

Blues midfielder Paul O’Conor added: “People have been talking about the ‘great escape’ stuff, but there is no doubt about it that it would be the greatest escape that you will ever see in this league. We had six points and hadn’t won a game after 21 fixtures and now we are in with a shot. But we have to make sure we do it.

“If we do it it is something every player in this squad will remember for the rest of their lives. It is one of those things, I am sort of praying that we do it just because of how hard the team is working, how hard the squad is working, including the coaching staff and things like that. I am really hoping we can pull it off at the end.”