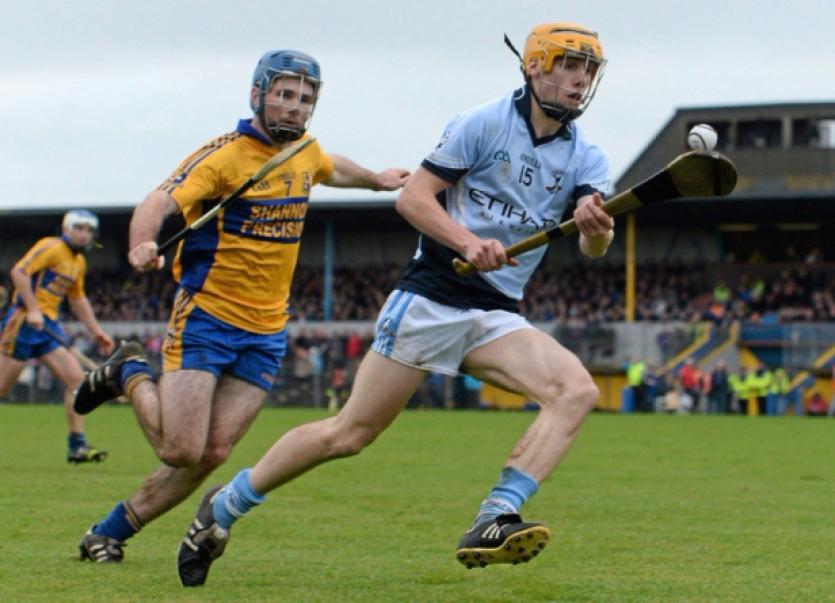 LIMERICK champions NA Piarsaigh put their unbeaten record in the Munster club hurling championship on the line this Sunday.

LIMERICK champions NA Piarsaigh put their unbeaten record in the Munster club hurling championship on the line this Sunday.

The Limerick SHC winners have to travel to Sixmilebridge to face the home side in the provincial quarter final at 2.00.

Enroute to Munster club titles in 2011 and 2013, the Caherdavin side have embarked on a run of six games without defeat.

On Sunday they face a side they beat in the 2013 final in Ennis. The whopping 18-point margin of victory will no doubt me a big motivation to Sixmilebridge as the Limerick champions arrive into O’Garney Park on Sunday.

The Shannonside rivals are battling for a November 8 Munster club semi final spot against the winners of Sunday’s Tipperary SHC final between Thurles Sarsfields and Nenagh Eire Og.

If Na Piarsaigh advance they will have home advantage in that semi final against the Tipperary champions.

The bookies make Na Piarsaigh the 5/6 favourites to repeat their win over Sixmilebridge.

The city side are second favourites to make it a fourth successive Munster club title for Limerick - never achieved before.

But the Shane O’Neill managed side will have to plan without David Breen. The inter-county man is out with a hand injury but otherwise Na Piarsaigh have a clean bill of health.

But experience is vast across the Na Piarsaigh team with nine of their team providing the backbone to the line-up for the last five years.

Travelling to Sixmilebridge’s home pitch won’t be an easy task but many of the Na Piarsaigh line-up will have played in the venue with Ardscoil Ris at colleges hurling level.

Indeed when Sean Stack was Na Piarsaigh manager he often used the grounds of his native club for floodlight training.

Ardscoil Ris will have a foot in both camps on Sunday, with Sixmilebridge players Jamie Shanahan, Derek Fahy, Barry Fitzpatrick and Alex Morey both former Harty Cup players with the Limerick city secondary school.

But still central to the Sixmilebridge cause is 39-year old full forward Niall Gilligan, who was Man of the Match in the Clare SHC final win over Clonlara.