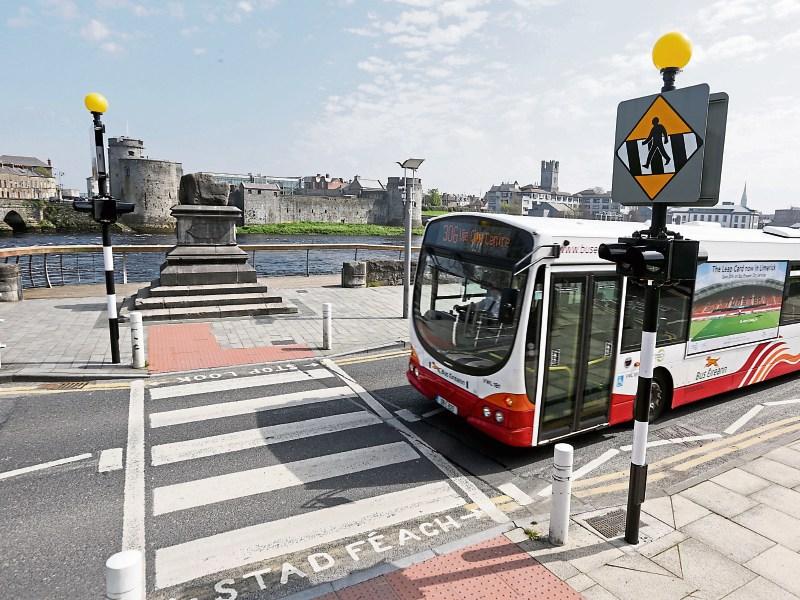 HOW do you move around Limerick city? Are you one of the majority who take to the car? Do you cycle, walk or use public transport? What needs to be addressed for you to change your routine?

These are questions that are becoming more and more pertinent in a rapidly changing Limerick city.

In 2012 Limerick was designated a Smarter Travel Demonstration City. We received €9m in government funding to improve cycling ways, to provide secure cycle parking, to provide better walking facilities, including pedestrianisation and to lower speed limits in residential and town centre areas.

Under the Limerick Smarter Travel designation, we did manage to create a commendable cycle path and walkway from the city centre to the University of Limerick. Other than that, five years on we might ask what else has been created or designed to make an impact in terms of how we move around?

A report by Fintan Walsh in the Limerick Leader highlighted the fact that Limerick has yet to receive funding as part of a government initiative to provide a quality bus service in Ireland’s main cities. The initiative, entitled BusConnects, has already allocated funding to Dublin, Cork and Galway.

The reason for Limerick’s delay in receiving such funding is the fact that Limerick City and County Council have yet to bring forward a transport strategy for the city.

Limerick hasn’t a great track record when it comes to its relationship with public transport.

Last year’s census revealed that 52,595 people living in Limerick travel to work by car. To put it another way, just 2.8% of Limerick commuters make use of public transport.

Something needs to change and change quickly. We are far too fond of the car as our go-to means of transport.

Yet car owners will tell me that public transport services are not reliable enough. Public transport providers find it hard to justify investment when the return on that investment shows a poor uptake of services.

As we implement our plans for the redevelopment of Limerick’s urban centre, we all must begin to readdress how we move about.

We continue to see out of town parts of the city such as Castletroy, Annacotty, Mungret, Coonagh rapidly growing in terms of population. Industrial parks at Plassey, Raheen and the Ballysimon Road are thriving.

Our public transport service doesn’t properly service these parts of our city that have become hubs over the past 20 years.

Things are starting to happen. Limerick has seen the creation of the Limerick Cycling campaign, a group which is lobbying for the local authority to recognise cyclists in the city and to provide quality cycle routes across the city. The introduction of the GoCar service is a welcome addition. The Coke Bikes service provides an alternative option for commuters despite being limited to core city centre locations.

We are coming to a crossroads in terms of how we debate transport in Limerick. When we live in a city where transport is dominated by the car user there is a fear that key decisions are made to pacify the majority.

We must begin think differently about the types of transport we are prioritising. We can see cities such as Dublin and Galway drastically playing catch up at present.

Limerick finds itself in a lucky position. We have great plans for the city, plans that are finally coming to fruition. We are in a position today to ensure we efficiently prepare for the future growth of our city’s living and working population. Such efficient preparation must consider the accepted international future trends around mobility and living habits.

We are fast approaching the 4th Team Limerick Clean-up, which will see thousands of people from across Limerick city and county volunteering to help clean up their local communities.

Team Limerick Clean-up is now recognised nationally as one of country’s most innovative community initiatives. 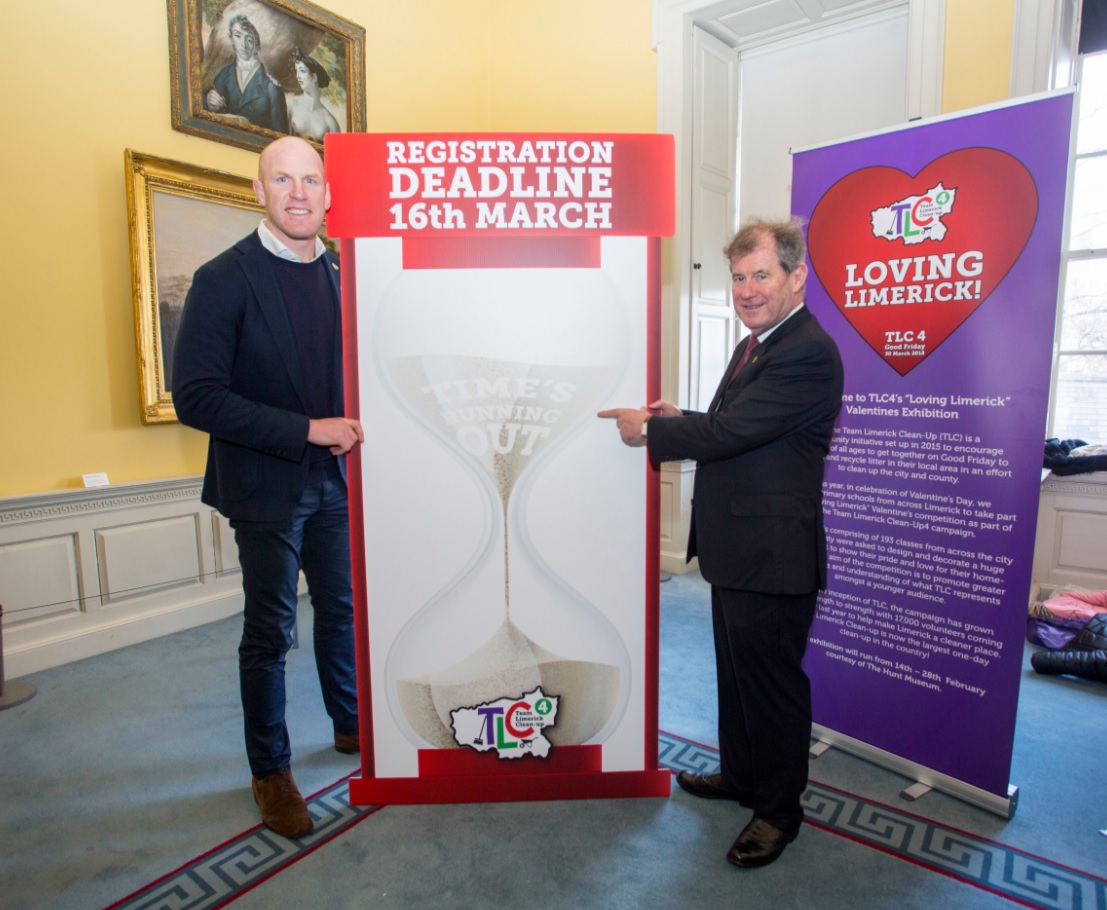 As always, the event takes place on Good Friday, which this year falls on March 30.

Last year the initiative collected just over 68 tonnes of litter which would equate to approximately 2,600 household wheelie bins of rubbish.

TLC4 are encouraging volunteers of all ages to register and get involved in this year’s campaign.

The team is also appealing to all fast food outlets, convenience stores, local/ international companies across the city and county of Limerick to support the campaign by organising their own clean-up teams and encouraging their customers to dispose of waste responsibly and to get involved.

If you wish to get involved you can register your interest at www.teamlimerickcleanup.ie.