Bursary for classical singers from Limerick is launched 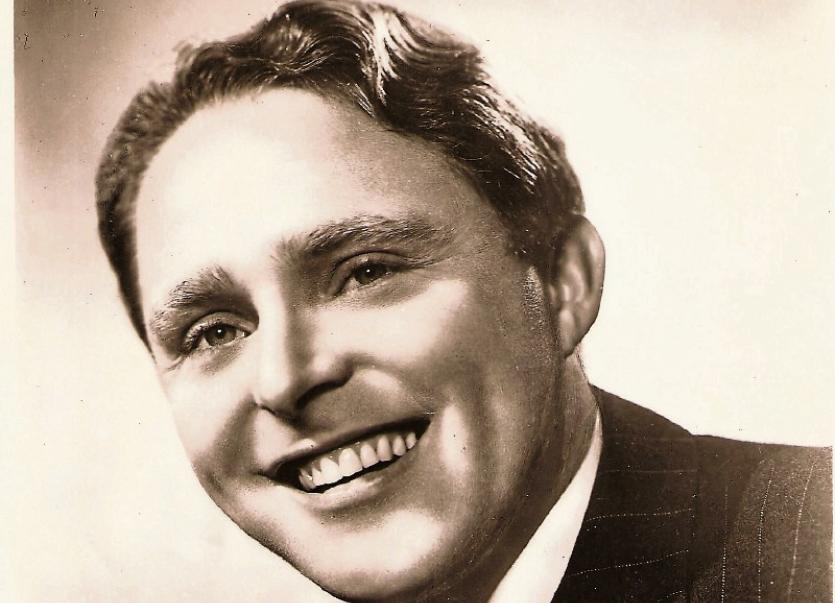 The bursary is named after singer superstar Christopher Lynch

ONE of Limerick’s singing superstars, born 100 years ago this year, is being remembered through a bursary aimed at supporting another singer in his or her career.

The bursary, worth €1,500 to the winner, is intended to help an aspiring classical singer of talent to foster and develop that talent and build a singing career.

“We are absolutely delighted to be in a position to offer this bursary again ,” the chairperson of Rathkeale Community Arts Group, Norma Prendiville said. “Over many years, our group has worked to ensure that the talent and achievements of the late Christopher Lynch have not been forgotten. At the height of his career, he was a singing super-star here at home and in the US .”

From the beginning, the talent of the young Christopher Lynch, who began singing with the church choir in his home town, was evident. With the support of his mentors, the O’Mara family from Limerick, he went on to study in Dublin under Dr Vincent O’Brien, a renowned teacher. Successful tours of Ireland followed and he was soon spotted by Count John McCormack who took the young Limerick man under his wing. A year later, in 1946, Lynch performed in front in 3000 people in New York’s Carnegie Hall in a concert which was broadcast coast to coast in the US and a star was born.

Now, Ms Prendiville said: “We see the bursary as helping a new Limerick tenor or soprano in a new century to make their way and perhaps to get to Carnegie Hall also. “

The Cathaoirleach of the Adare Rathkeale Municipal District, Cllr Kevin Sheahan launched the search for this year’s bursary winner at the Rathkeale Arts Centre at the weekend.

“This is a great initiative and a great scheme,” Cllr Sheahan said. And he was delighted that one of Rathkeale’s most famous sons was being remembered in such a way.

The bursary is open to a male or female, aged 15 upwards, born or living in Limerick city and county. Applicants must have a genuine talent and interest in formal, classical singing and the bursary will be awarded for the purpose of facilitating further development and voice-training or study by the successful applicant.

Applications for the Christopher Lynch Singing Bursary close on March 20. Full details and an application form can be downloaded at http://rathkealearts. wordpress.com/christopher-
lynch-singing-bursary Further enquiries to lynchsingingbursary@
gmail.com