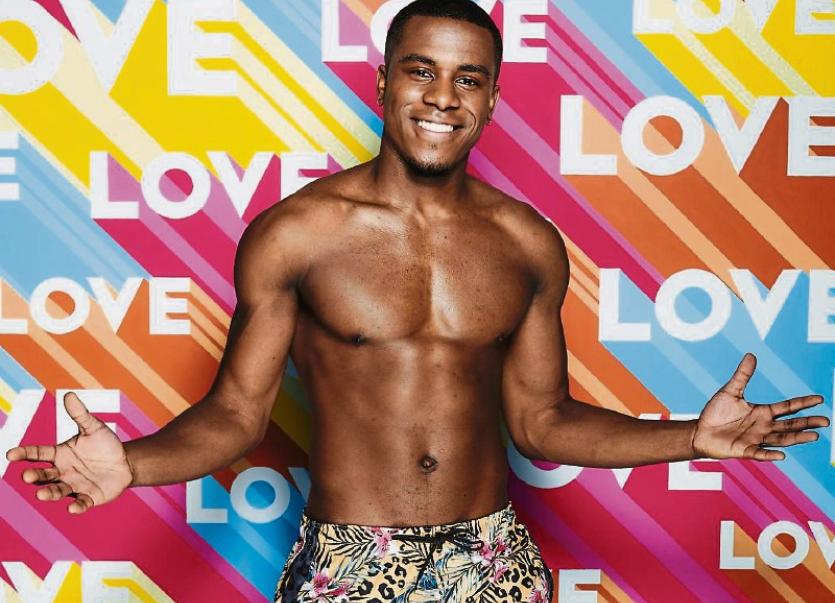 LOVE Island’s two new Islanders, Luke T and Luke M, weren’t in the Villa long before being whisked off on dates with Siânnise and Jess after the public had been voting.

Getting to know Luke M, Jess asks: “What were your first impressions of everyone?”

Luke M replies: “I was looking at all the girls, but you obviously stood out.”

Later Luke M admits: “I can’t believe you’re not coupled up and haven’t found someone.”

Jess replies: “I think everything happens for a reason.”

Luke M replies: “Could I be a reason?”

Meanwhile, Luke T tells Siânnise: “You were one of the girls I had my eye on. I just feel like we’d get on. I like a bit of sass.”

Siânnise replies: “I’ve got a bit of sass to give you.”

When Siânnise returns from the date, she says in the Beach Hut: “The date with Luke T was honestly so lush.”

She tells them: “Honestly, we just bounce off each other. He’s got good banter, we were literally laughing the whole time. I felt like I’d known him for ages.”

Luke T says: “I did have my eyes on Siânnise beforehand. There was a nice energy. A little bit of a spark, but I’m going to get to know everyone still, but the date was good.”

Recapping on their date Luke M says of Jess: “Yeah I think there was a spark. She’s easy to get on with, we’ve got quite a lot in common to be fair.”

Jess tells the girls: “I’m not used to being with guys who are so sweet and kind, such a gentleman. I’m pleasantly surprised.”

In the morning, the new Lukes receive a text, asking them to choose two more girls each to have breakfast dates with.

Luke M says in the Beach Hut: “No one is married off in here, it’s been a couple of weeks, I’m going to get to know them, see where it leads and yeah, see if I can find something.”

He subsequently chooses Paige to go on his first date with, while Luke T asks Leanne.

When Mike - who is sat next to Leanne at the time - quizzes if he’s asking for permission, Luke T says he’s asking Leanne, saying: “I’m going to choose Leanne because I haven’t spoken to you and want to get to know you if that’s cool.”

Finn admits in the Beach Hut: “Me and Mike are certainly on edge and hoping the girls return and say the dates went horribly wrong. That’d be the ideal scenario.”

The remaining Islanders watch on from the top deck as the dates take place on the grass below.

And as their date ends, Paige tells Luke M: “You’ve left me intrigued.”

Returning to the Beach Hut Paige admits: “We have a predicament.”

But with two more dates to go, will the new boys be treading on more toes and will heads be turned?

ISLANDERS HAVE A RECOUPLING AND ONE BOY GETS DUMPED

In the afternoon, Mike receives a text with news of the night’s upcoming event.

It reads: “Islanders, tonight there will be a recoupling. The girls will choose who they want to couple up with and the boy not picked to be in a couple will be dumped from the island #upyourgame #everymanforhimself”

And it seems there’s plenty of nerves around the Villa.

Finn adds: “I didn’t think I would be as bothered as I am today.”

While Rebecca says: “I just need to do what’s right for me.”

Have the new boys done enough to stay? What new couples will form? And which boy will leave?

Love Island airs tonight at 9pm on Virgin Media One.