June 20: The prospects for our rivers are grim 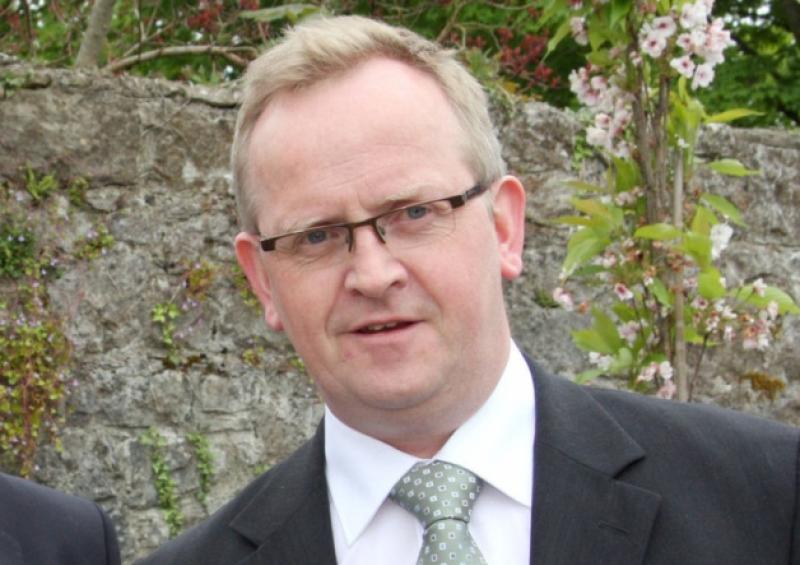 The regularity at which we are now hearing of rivers being destroyed by pollution is very distressing to say the least, and that is even before the full impact of the massive increases in agricultural effluent has become anywhere near quantifiable.

The regularity at which we are now hearing of rivers being destroyed by pollution is very distressing to say the least, and that is even before the full impact of the massive increases in agricultural effluent has become anywhere near quantifiable.

The prospects for the rivers of County Limerick and the country at large are very grim, I’m afraid.

We can expect to hear of pollution incidents both from municipal and agricultural sources every other week into the future. Anyone who has ever witnessed the sickening sight of a fish kill will have been left with an indelible sense of horror and anguish that will never recede. And worse is the frightening level of dis-interest in the corridors of power when it comes to issues affecting our environment which is evidenced by the almost total decimation of staff levels in Fisheries and the NPWS.

How ironic it is that in the same year that the public are to commence paying for water the Minister for Agriculture has actively promoted the intensification of milk production to a level that puts our natural environment and resources in the way of very serious harm.

And while on that subject I believe that the fervour Mr Coveney has pursued this business will ultimately bring about the end of agriculture as a family tradition in this country.

Farming will become the preserve of large corporations once it is no longer a viable business for the individual family farmer.

It is reminiscent of the building boom of a decade ago and the outcome could indeed be just as bad for individuals and families.

The end of milk quotas has not been interpreted by many of our fellow Europeans in such an unsophisticated way as our Government has, and indeed some of our neighbours have begun to reverse production levels.

Our water sources are inevitably going to disintegrate and I fear it will happen at an alarming rate unless there is a seismic shift in the way we think about these matters. Why this has not being put to the forefront of the arguments from anti water charge campaigners seems remiss.

I for one don’t believe that it is morally justifiable for us to expect to have clean water supplies for free but we are entitled to expect value for our money. It is in everybody’s interests that we all become real stakeholders in the environment and that people can be concerned about issues affecting it without feeling a little subversive.

The natural heritage of Old Ireland is vanishing for the want of a little affection and how the words of that lovely old lament Cill Cais have never had more poignancy.