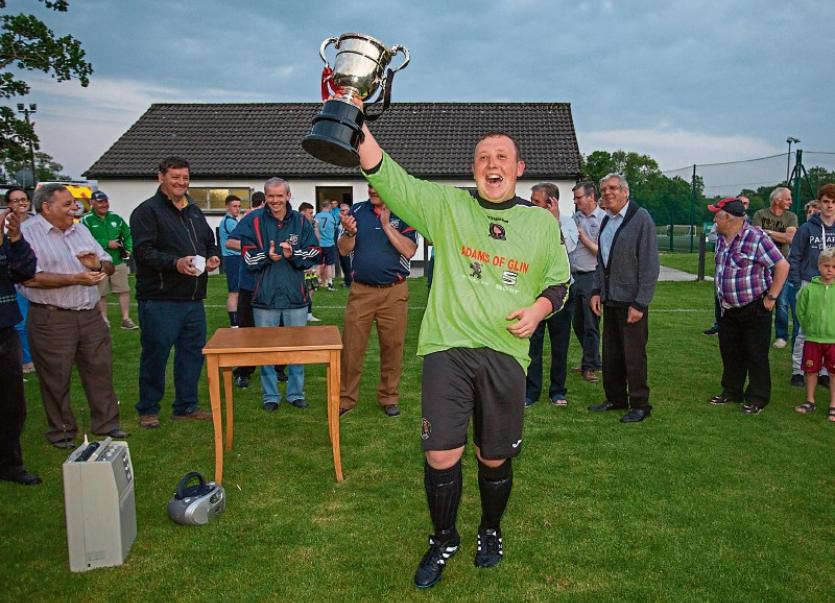 Glin Rovers made history on Friday night when they became the first team to win the Desmond Cup in a penalty shoot-out, beating Rathkeale 5-4 on penalties after coming from 2-0 down at half-time to force a 2-2 draw on the magnificently-manicured pitch of Newcastle West AFC.

Here are some of the best photos from the game, as captured by our photographer at the game Marie Keating.
For an in-depth report on the game from Frank Nelligan, see the weekend print edition of the Limerick Leader. 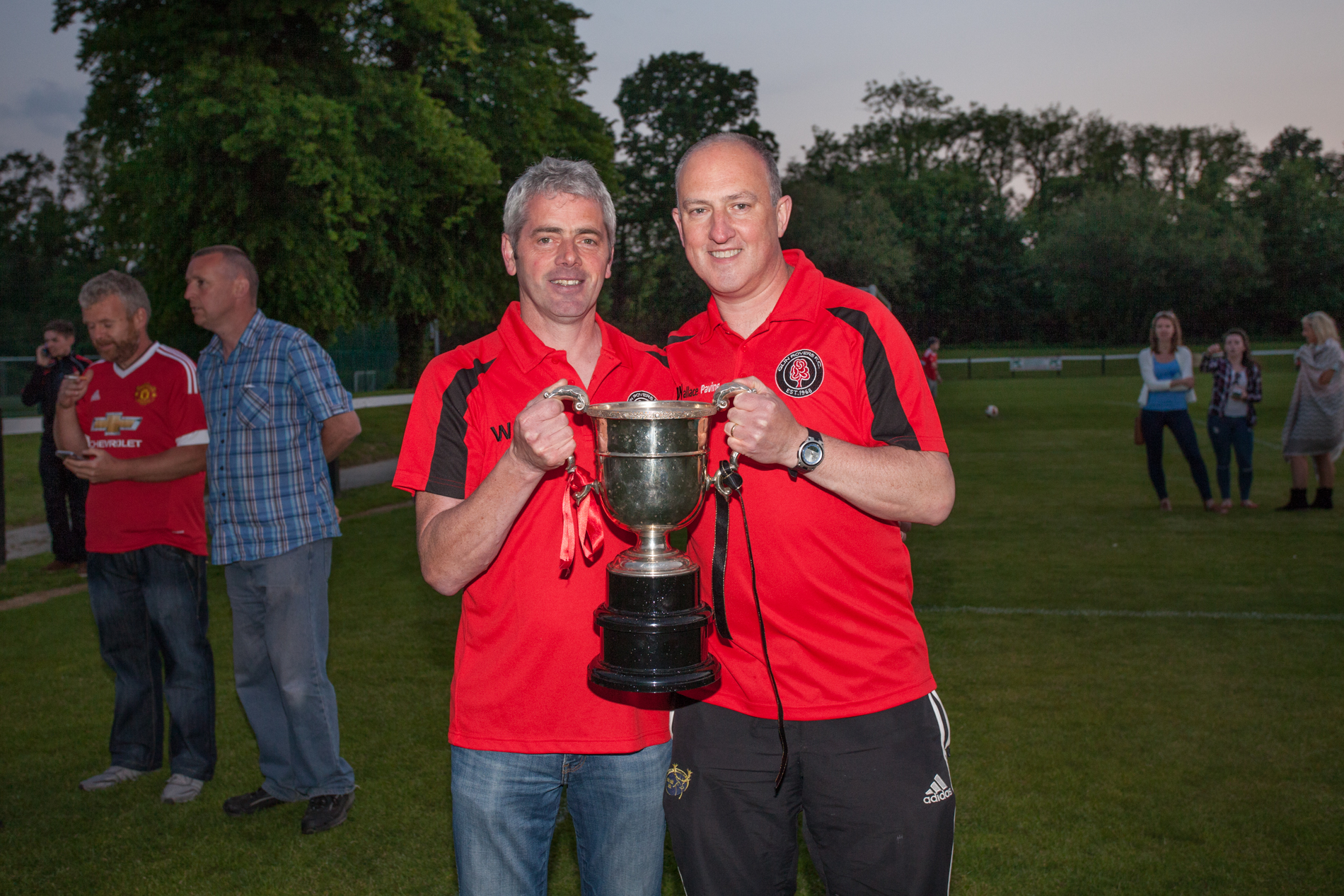 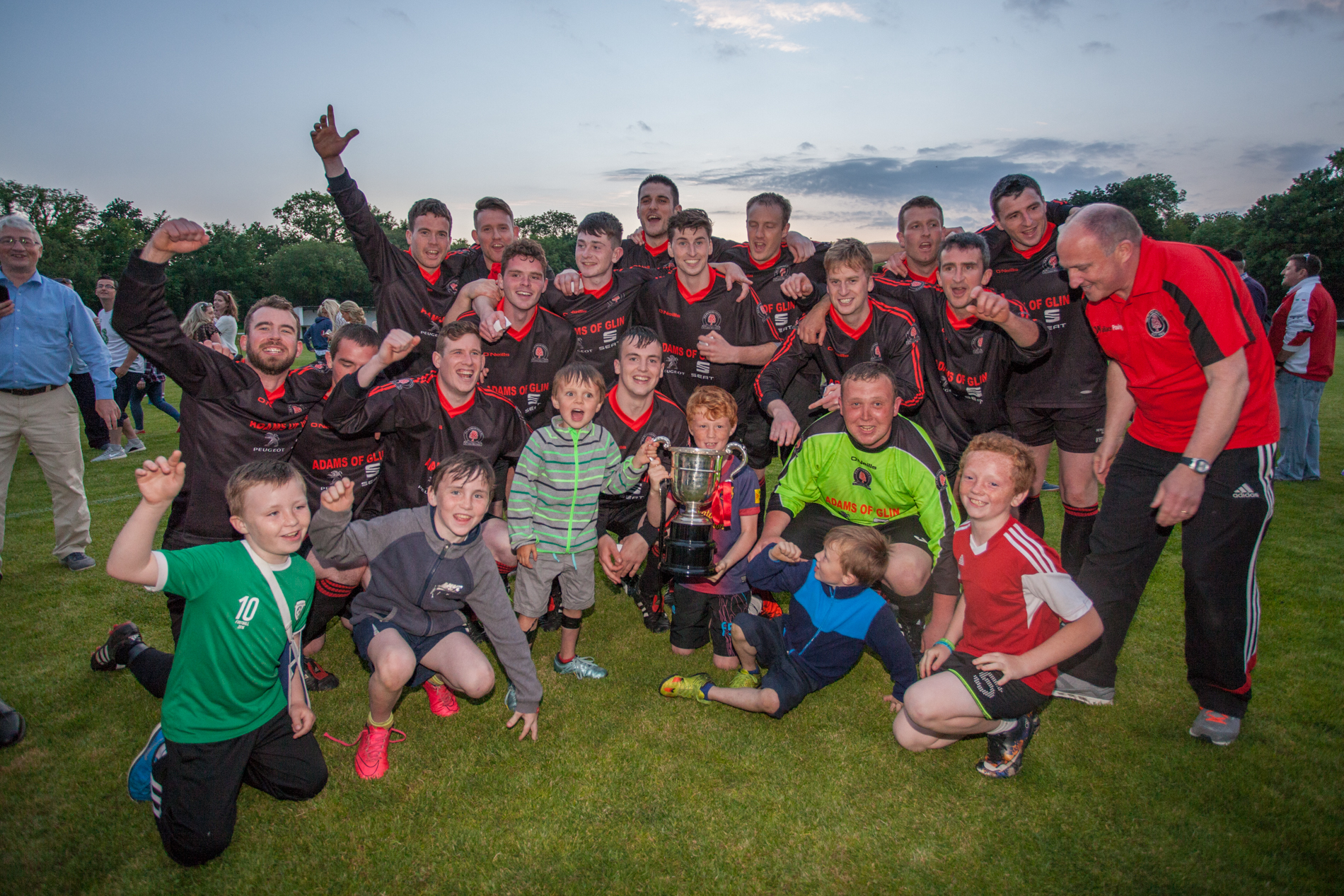 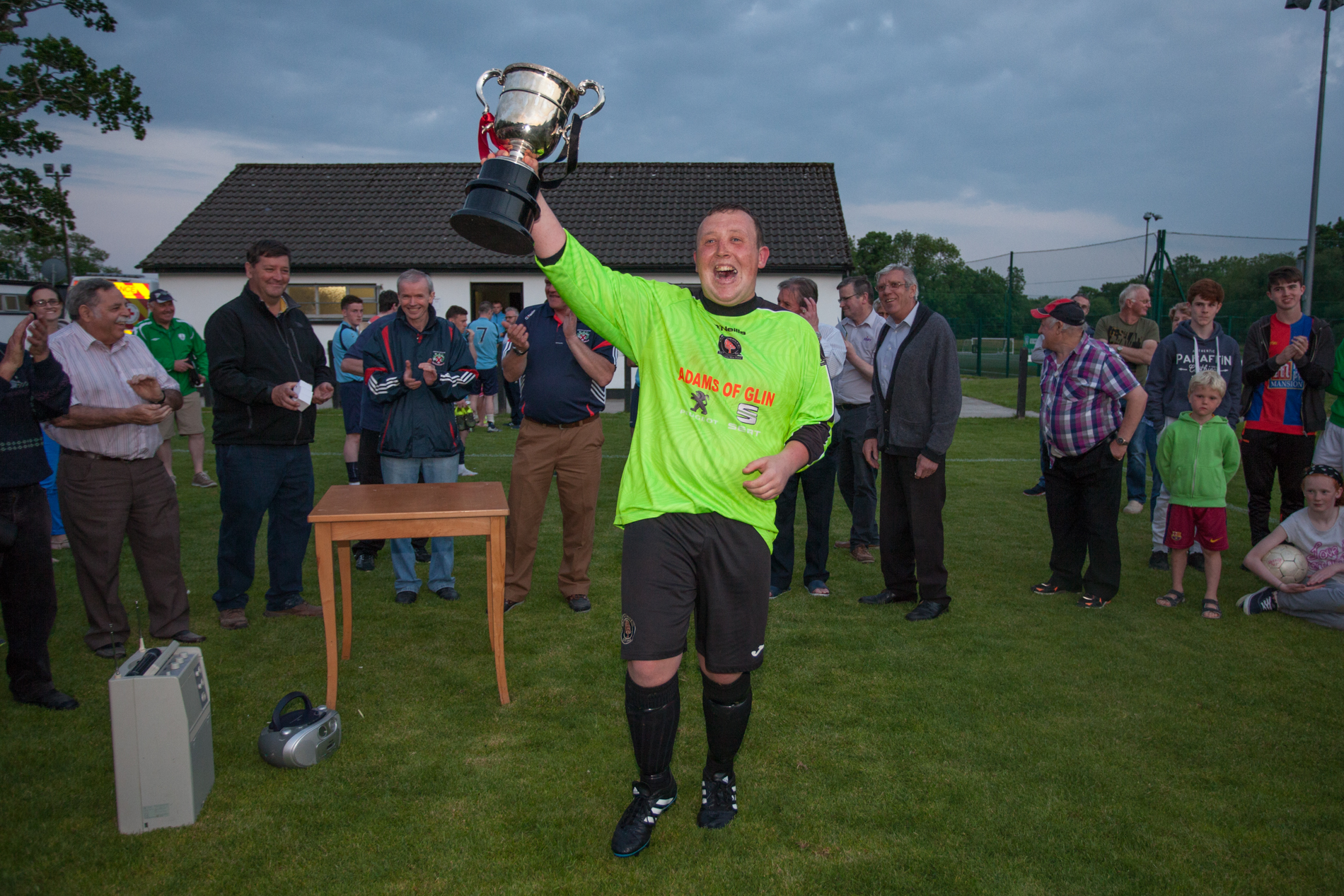 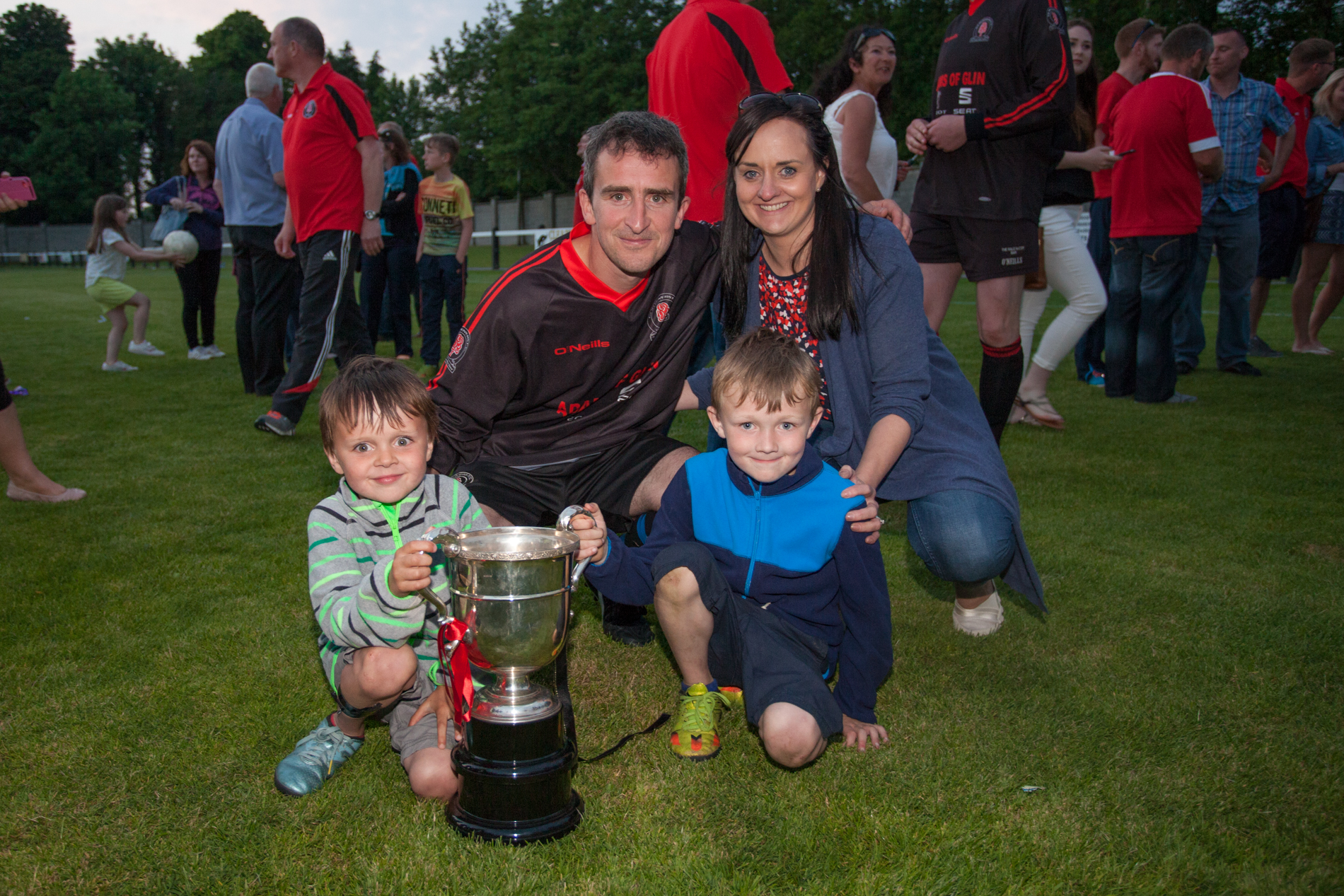 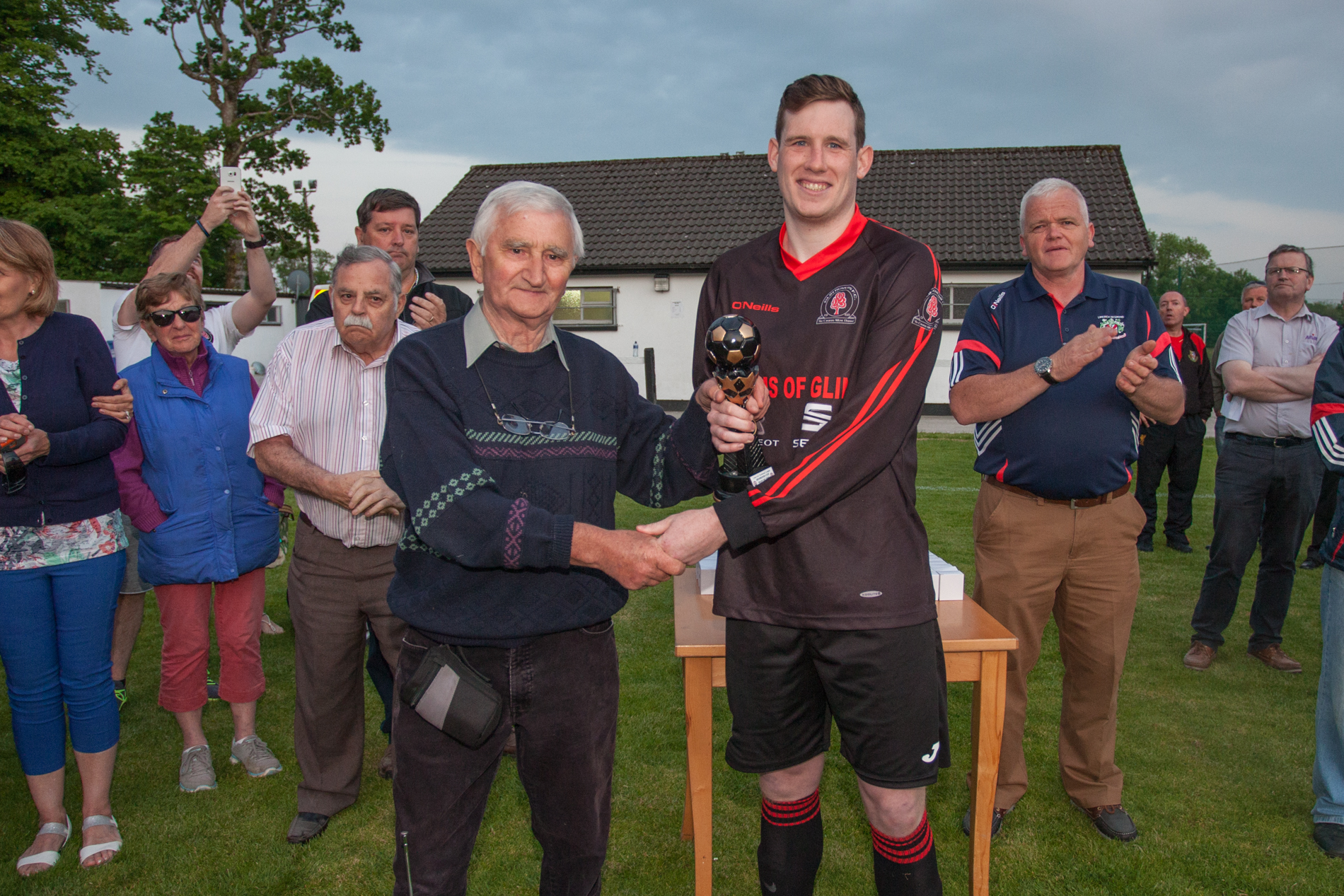 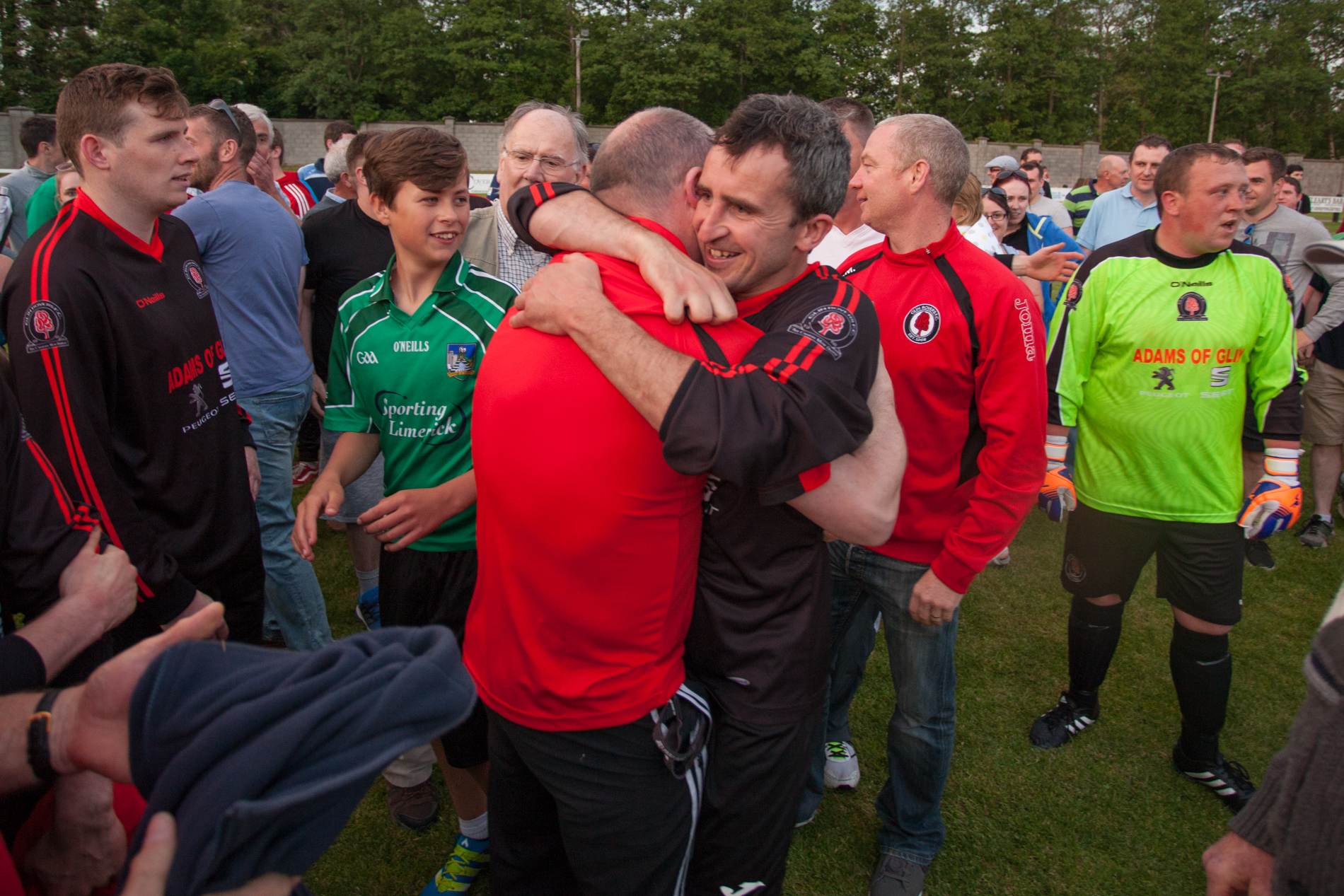 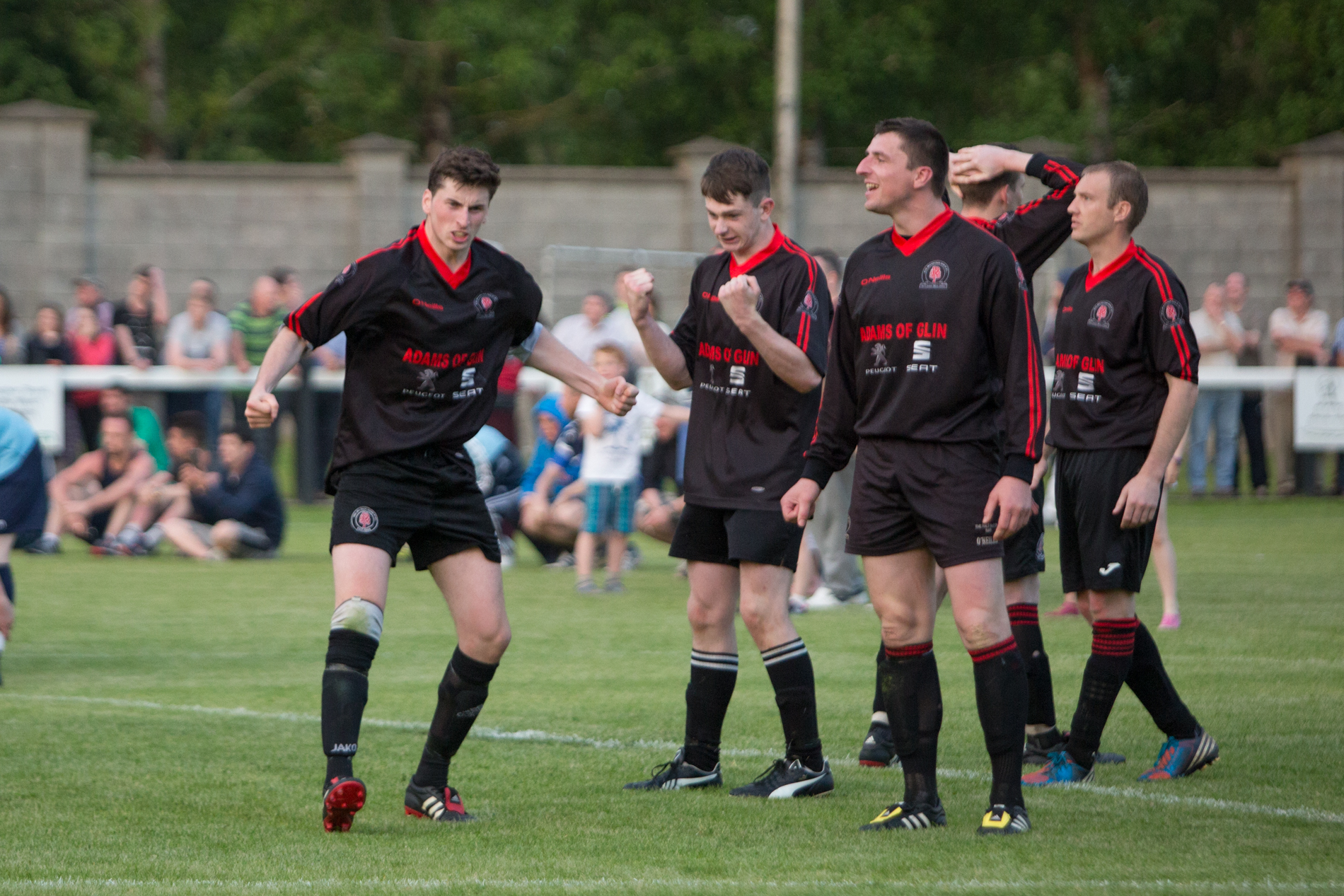 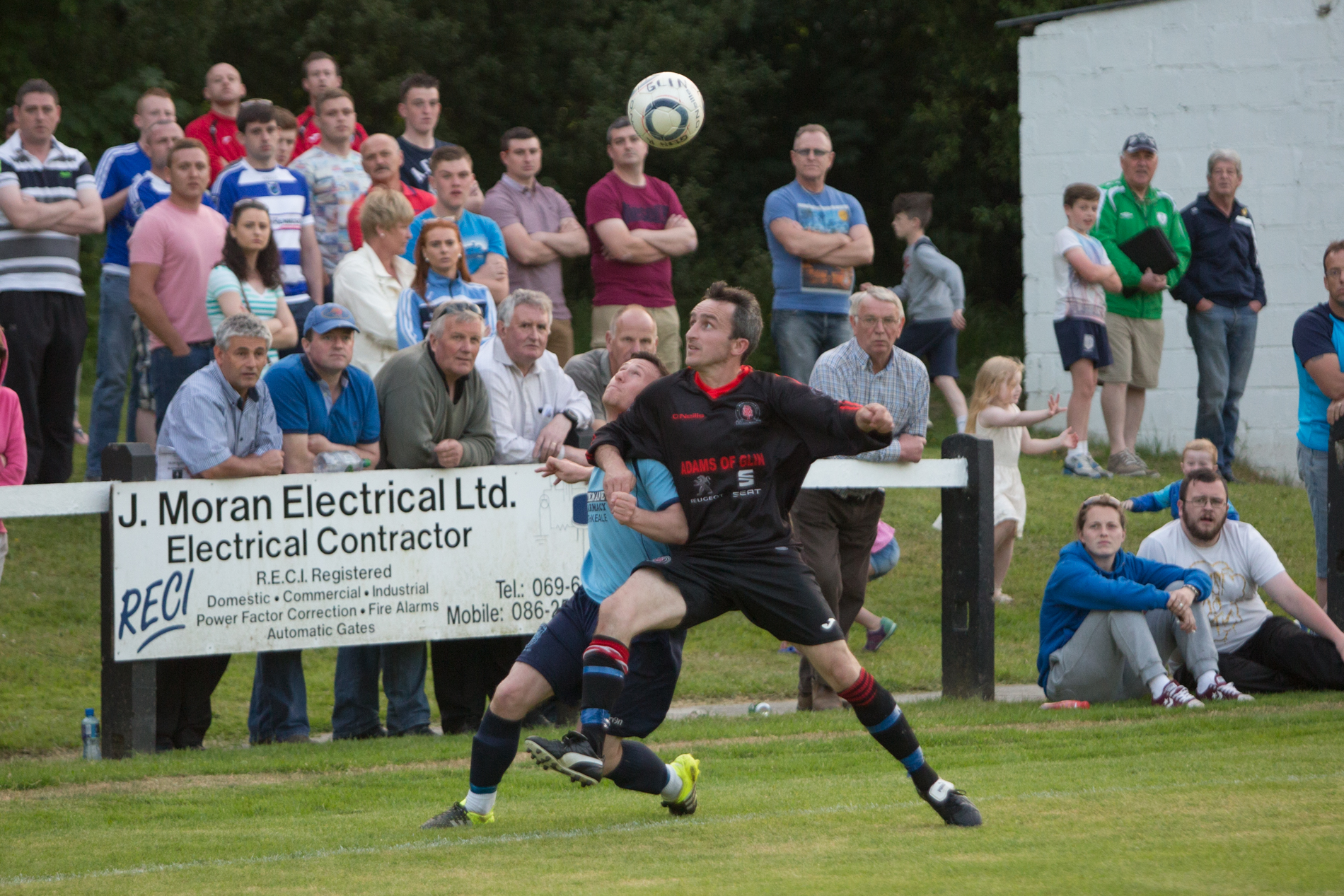 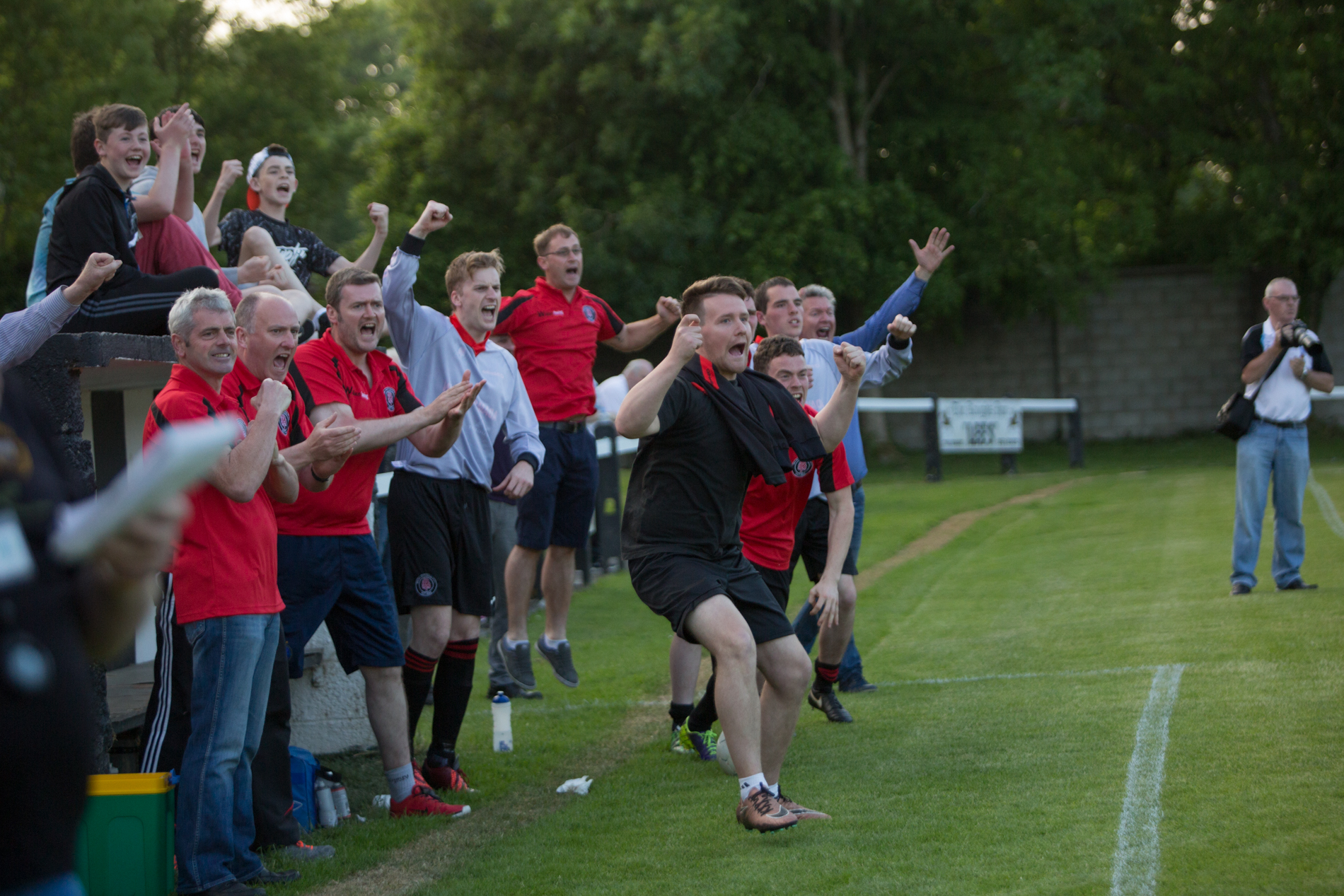 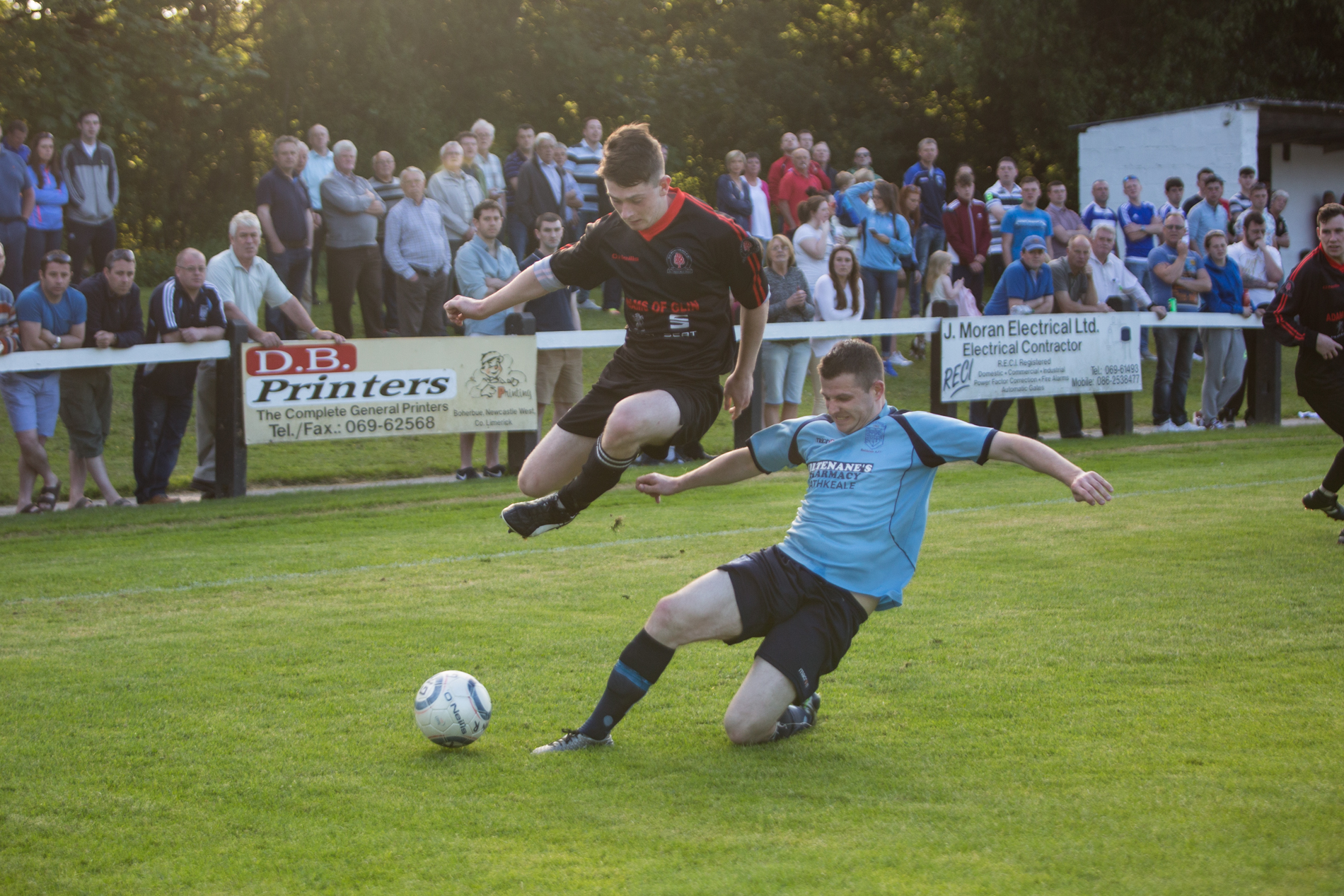 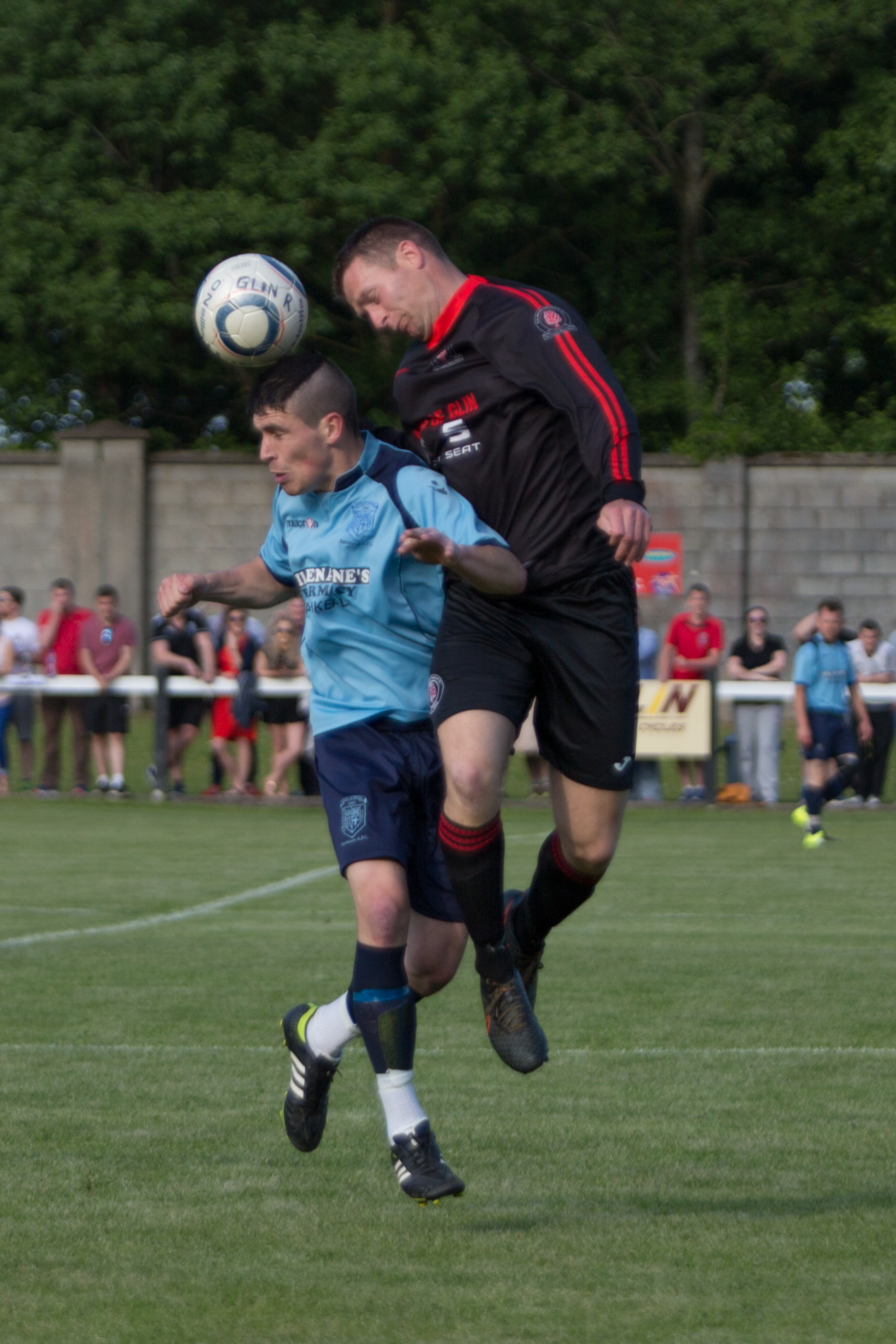 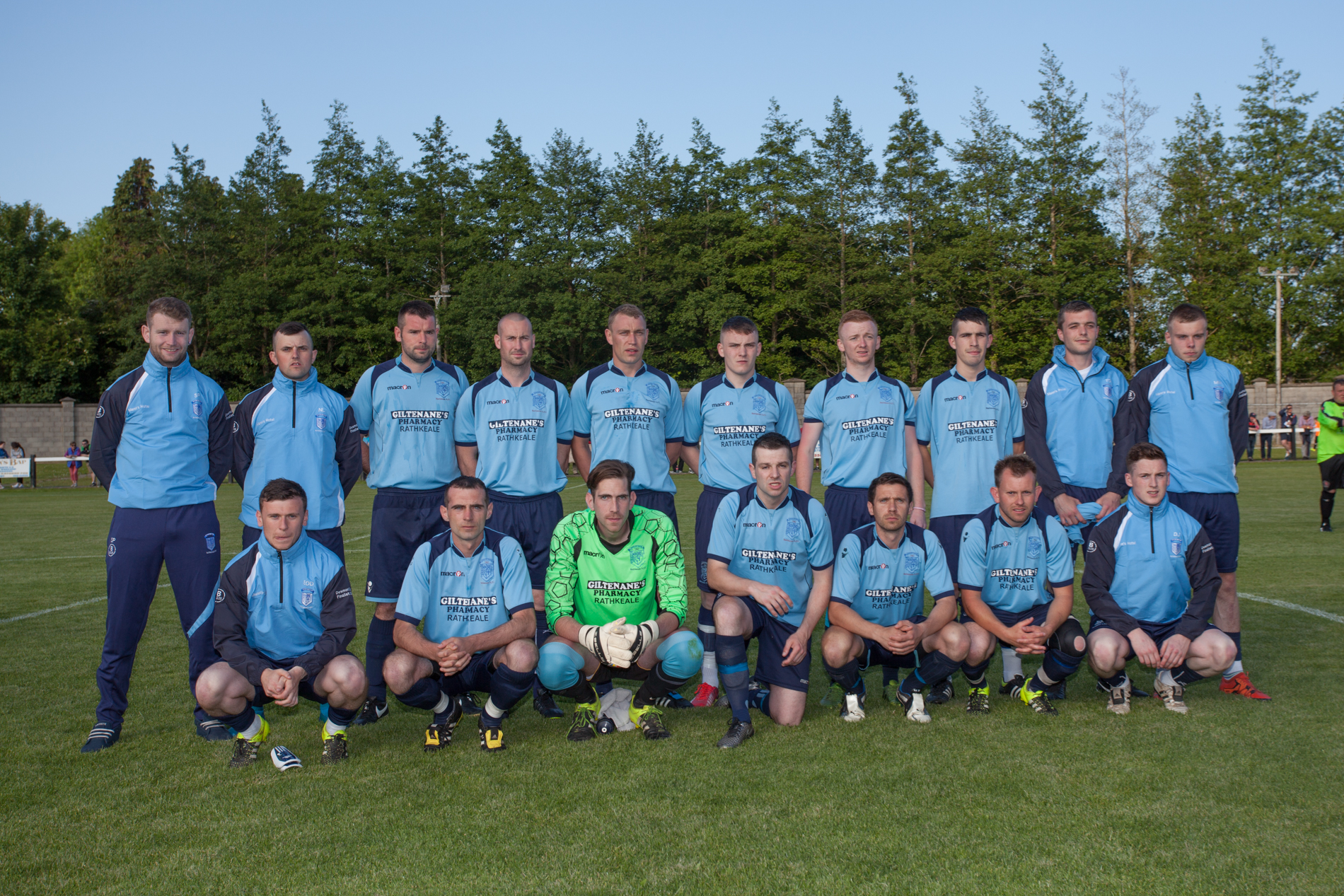