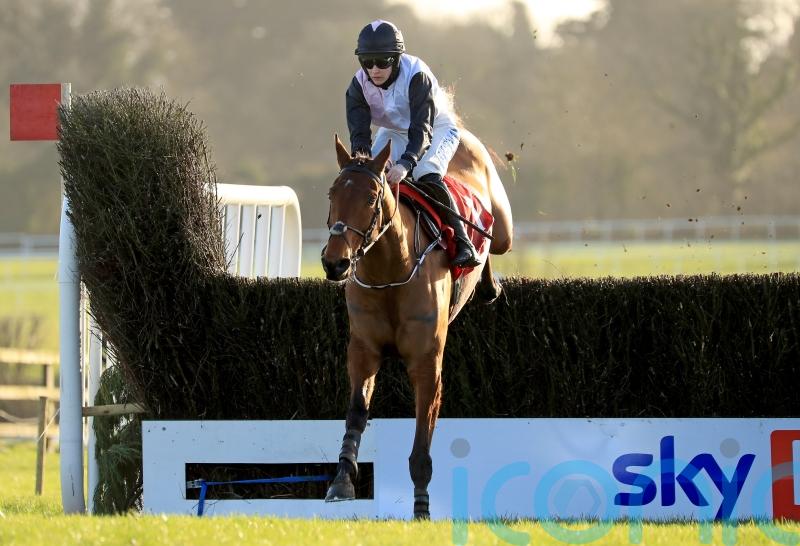 The Henry de Bromhead-trained seven-year-old landed the Ballymore Novices’ Hurdle last year and is so far unbeaten in two starts over fences.

The latest of those came in a Grade Three at Punchestown earlier this month, after which the big Leopardstown meeting was mentioned as a possibility before Cheltenham.

But De Bromhead told The Irish Times: “It’s nothing to do with ground, it’s just timing. He’s unlikely now to be honest (to go to Leopardstown). He’ll go straight to Cheltenham and it’s highly likely to be the Marsh (Turners Novices’ Chase).”

On the general form of his yard, the County Waterford trainer added: “I wouldn’t say we’re all guns blazing but I also think a lot of it is we just haven’t got the bounce of the ball.

“We’re obviously not on full cylinders. But with a good few of them I just felt we weren’t getting the bounce of the ball. We could have had four other winners at Christmas, three of them on the last day.

“And if A Plus Tard had won the Savills we’d be told we were having a brilliant Christmas.”