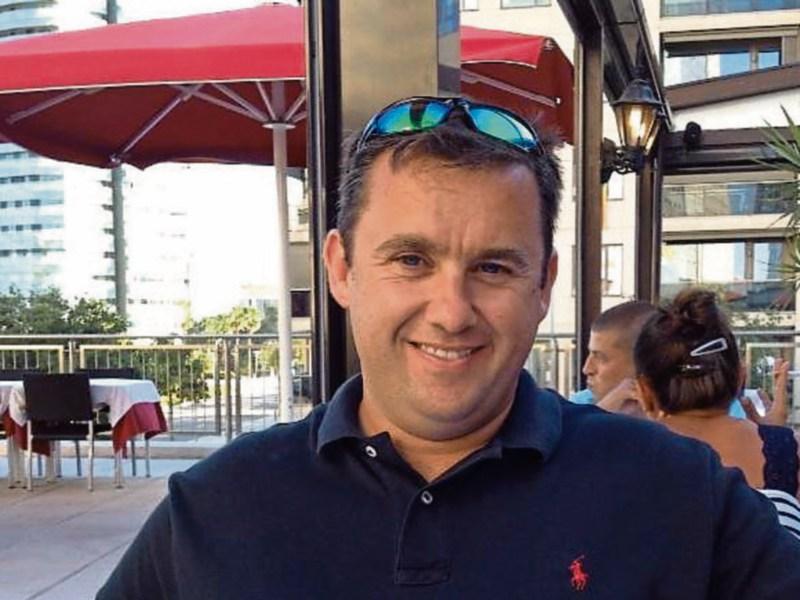 THE family of murdered Limerick businessman Jason Corbett will have to wait another nine months before his convicted killers face a retrial on murder charges.

June 26, 2023 has been set as the date by a judge for the retrial of Tom Martens, 72 and his daughter Molly, 38, who were previously put behind bars for the murder of the Janesboro man back in August, 2015.

The pair, pictured below, returned to a courtroom today in Davidson County, North Carolina, USA, to hear the setting of the retrial date, with selection of a fresh jury taking place on the same day. 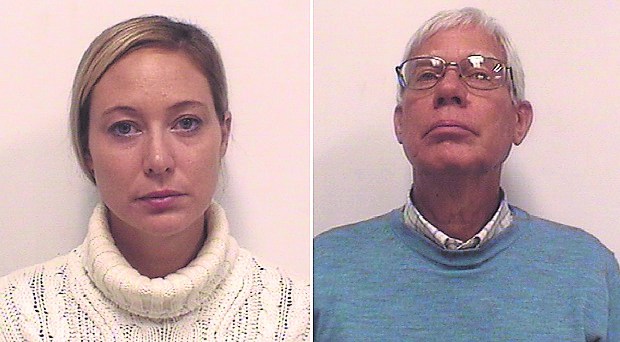 It's known that Jason Corbett's family here in Limerick wanted to have the retrial wrapped up by Christmas, so the ruling of Judge David Hall will be a major disappointment.

They expressed concerns that a further delay would do damage to the academic studies of Jason Corbett's two teenage children Jack, 18, and Sarah, 16. Jack is studying for his Leaving Certificate, while his younger sister is awaiting Junior Certificate results.

However, Judge Hall said that despite efforts to bring the case forward, it is impossible to hold the retrial earlier.

Tom and Molly Martens walked from jail after their second degree murder convictions were overturned last year. The pair had served almost four years of their prison term which ran between 20 and 25 years.

This followed their original conviction in 2017.

A new trial date was originally supposed to have been confirmed last May.