Limerick Chamber calls for reforms to housing sector in Budget 2023 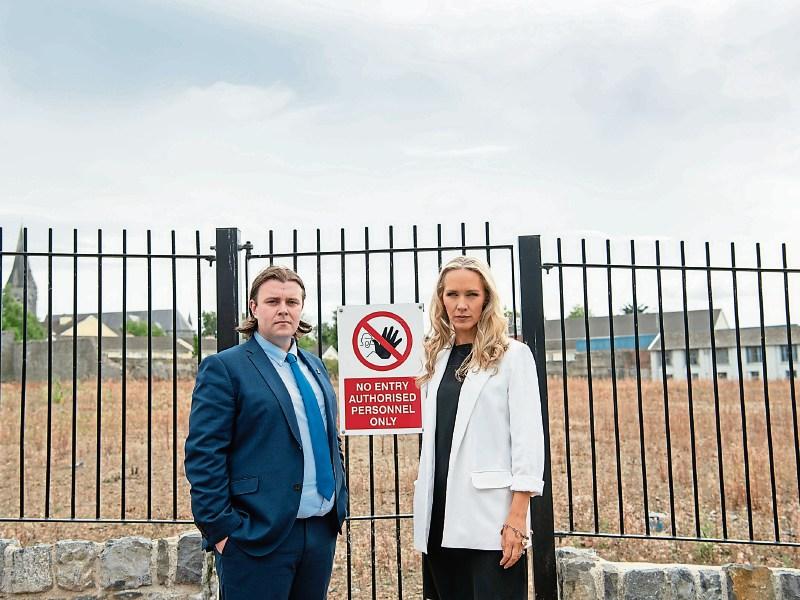 LIMERICK Chamber has urged government to put reforms to the housing sector at the heart of its budget.

Pascal Donohoe will announce his estimates for 2023 on September 27, and the largest business representative group in the Mid-West region also said it’s vital ministers think “strategically” about how to support balanced regional growth across Ireland.

In its pre-budget submission, the Chamber has urged government to substantially increase spend on affordable housing in urban areas, while using the rebates and levies system to incentivise completion of higher-density developments.

They say competition between the state and potential owner occupied – as is experienced often with the purchase of social housing – should be reduced.

Investment should be made in the court so it can speedily adjudicate on any planning decisions which come before it, said the Chamber.

It's not closing time for newly acquired Limerick pub

Limerick Chamber says the Living City scheme, which provides tax breaks for developers refurbishing old Georgian buildings needs to be strengthened, while the business group also posted a sobering warning around the number of private renters now – and the impact it could have on them in old age.

“Limerick Chamber expresses concern over what will happen to this cohort when they reach retirement age, with the cost of renting in the private market likely being too much for a person’s pension, if they have one,” its submission states.

In terms of travel, the Chamber wants to see the new BusConnects project, which will revolutionise public transport in Limerick, put in the fast lane.

And Budget 2023 must “aggressively” target the backlogs in the health systems, and at the emergency department.

“By 2045, it is forecasted that the Mid-West region will have the joint oldest age profile, along with the West, within the context of the new proposed health regions. This only emphasises the need to invest in improving the standard of living for this age cohort. Current resources within the health sector in terms of both staff and facilities will likely come under more significant strain in the coming decade if adequate investment is not made now,” the group said.

Chamber chief executive Dee Ryan warned: “Without adequate response from government targeted into vulnerable households and vulnerable businesses, we face potential closures and job losses in 2023. This in turn will have an impact on our town and city centres with consumer facing businesses taking the brunt of the decline in consumer confidence.”

Chamber economist Sean Golden added: “Lack of affordable housing has featured heavily in consultations with businesses. We are experiencing an acute shortage of affordable homes for purchase and rent with just 61 homes at an average cost of €1,600 per month, on the rental market in the whole of Limerick in August.”

“The challenge for Government in Budget 2023 is to balance doing enough to address the current cost of living and cost of doing business crisis, whilst also putting a focus on long-term challenges that face our country,” he added.