It's not closing time for newly acquired Limerick pub 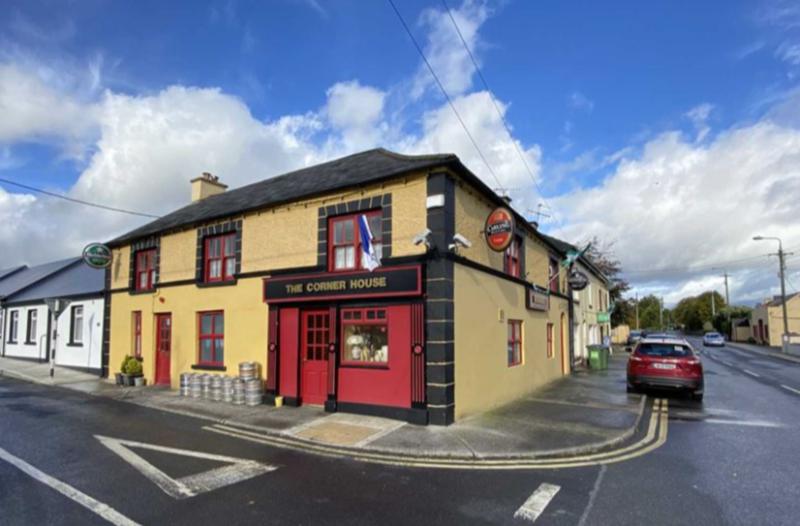 The Corner House in Pallaskenry has been sold

THE CORNER House in Pallaskenry has bucked the trend of public houses - particularly in rural areas - being bought and turned into residential accommodation.

It had been advertised for sale by GVM by public auction last Thursday, September15 at 3pm unless previously sold. And that's exactly what happened.

GVM Group Property Director, Tom Crosse said prior the auction they had an expression of interest. 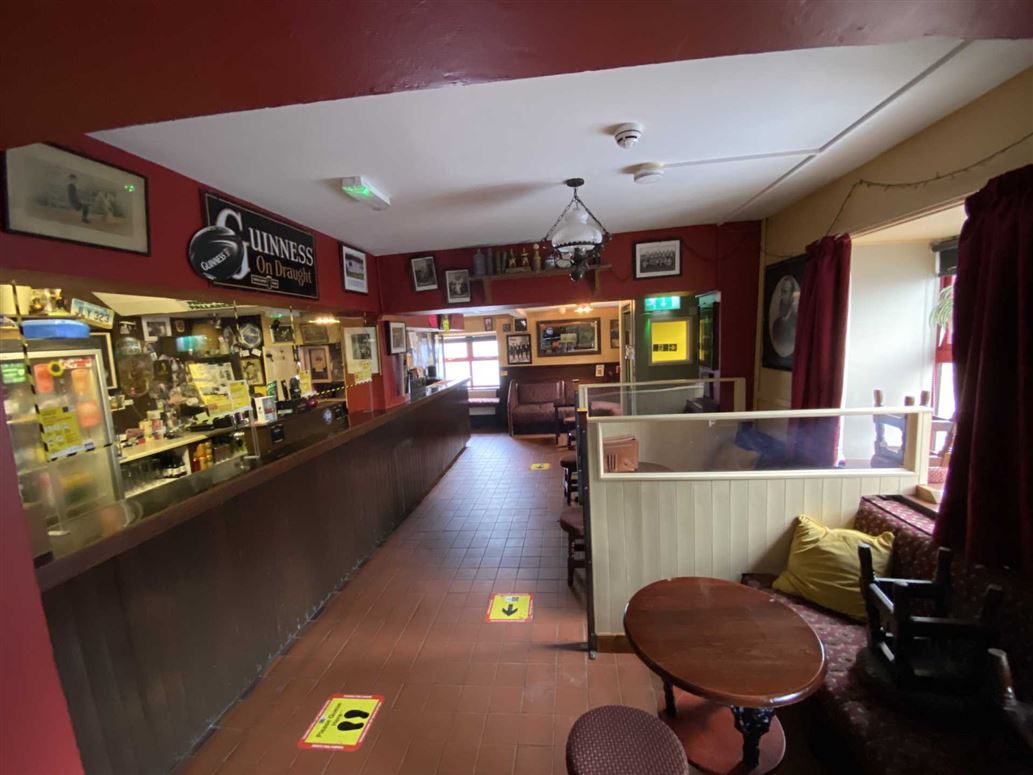 "A person from the locality wanted to acquire it and intends continuing it as a pub," said Mr Crosse. Guided at €195,000, Mr Crosse wouldn't disclose what it sold for but Limerick Live understands it exceeded this figure.

The bar area consists of lounge, beer garden, games room and toilet facilities. Overhead, there is a kitchen / living room, three bedrooms and bathroom making it an attractive proposition for those wishing to change it from commercial to residential.

However, Mr Crosse said he wasn't surprised that it was bought with a view to continuing it as a bar. The auctioneer said some say the days of the rural pub is fast diminishing but he doesn't share that view.

"I am beginning to see a bit of positivity. A lot of supermarkets have bought pub licenses and a lot of bars have closed. There are a lot less pubs now. For example, you might have had seven or eight pubs in Pallaskenry at one time but now they are just two. They are sustainable at that," said Mr Crosse.

He also sees changes in how pubs may be operated.

"Some are opening five days a week - Wednesday to Sunday - and closing on the traditional quiet nights of Monday and Tuesday. It gives the proprietors a better quality of life and reduces energy and staff costs," said Mr Crosse.

He concluded by wishing the new owners of the Corner House and the hugely popular vendors - retiring after 40 odd years of thirst quenching - the very best.

The new management have their first customer too.

"I will drop in for a sparkling water when the affable new owners take the reins in early November," said Mr Crosse.