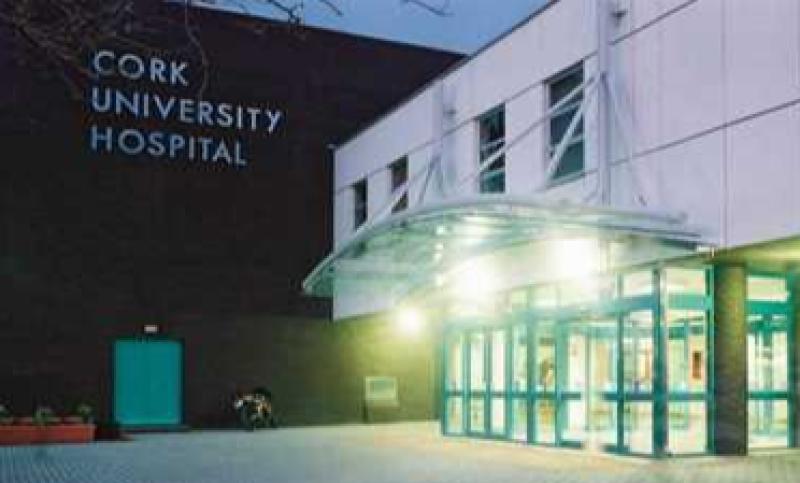 "Two men, both aged in their 40s, were taken to Cork University Hospital to be treated for their injuries," said the garda spokesperson.

Limerick Live understands that the men suffered a fall while carrying out work. The extent of the injuries suffered or their respective conditions have not been disclosed.

Emergency services were called and rushed to the scene. An air ambulance landed close by and brought the men to hospital in Cork.

The Health Safety Authority have been notified of the incident.