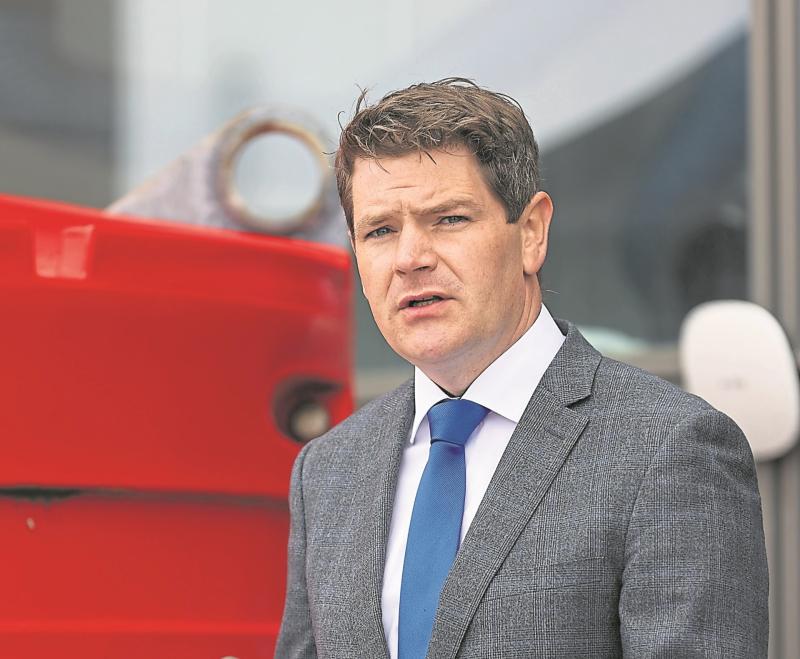 THE GOVERNMENT has announced it will advance plans for Limerick's first directly elected mayor in the next Dail term.

Among these are a new local government bill, which contains details of the new functions associated with the executive mayor, overarching details of which were approved back in April 2021.

Oireachtas members have already scrutinised the bill and provided feedback on it.

The news that it is advancing will come as a boost to the campaign to put in place a new five-year elected mayor in Limerick, who will have huge powers and budgetary responsibilities.

It was back in May 2019 that the Limerick public decided by a majority in a plebiscite to bring in this new role.

The Minister of State who has spearheaded this legislation Peter Burke has previously said he hopes to have an election for the role next year, with the first ever directly elected mayor for Limerick staying in office until 2029.

After this stage, elections will take place once every five years.

The new directly elected Mayor of Limerick will have far-reaching budgetary powers, will be able to set policies around grants, will be a statutory consultee in policing and Sláintecare - Ireland's health care plan.

They would also have the right to meet with government ministers under plans for the role.

Also on the government's planned legislation for the autumn is a proposal to create a management body with responsibilities and functions to identify, co-ordinate, monitor and communicate flood risk management actions and activities for the River Shannon catchment.