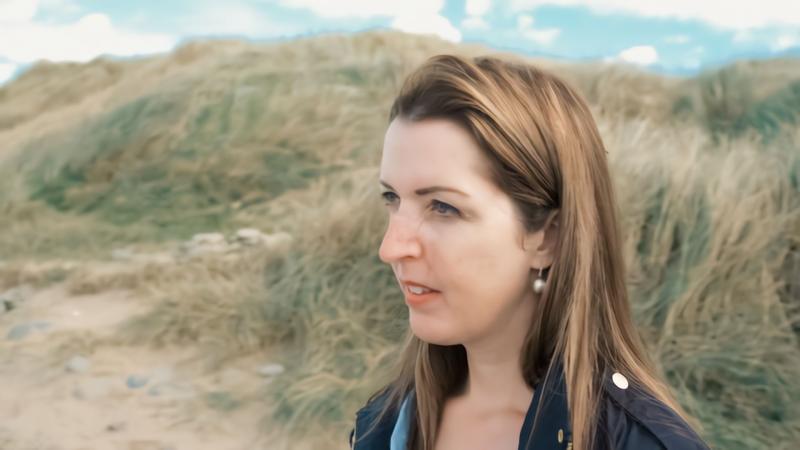 A NEW DOCUMENTARY about Vicky Phelan and her journey of exposing one of the worst women’s health scandals in Irish history is set to release next month.

The documentary is described as a profound and intimate journey into not only Vicky’s fight to expose the truth of what happened for all women but also her own personal fight to stay alive.

Vicky, who was awarded the Freedom on Limerick earlier this year, underwent a smear test for cervical cancer back in 2011 but the test showed no abnormalities. She was diagnosed with cervical cancer in 2014.

An internal CervicalCheck review found that the original smear test result was incorrect, but Vicky was not informed of this fact until 2017.

From there she went on to give her now infamous, emotional speech on the steps of the Supreme Court where she exposed the scandal to the nation and the world.

A trailer for the documentary, released by Volta Pictures, features the Irish Women in Harmony singing Dreams, a cover of the Cranberries hit song.

The documentary was directed by Sasha King of Princess Productions and was voted Best Irish Documentary by the Dublin Film Critics Circle at this year’s Dublin International Film Festival.

The documentary delves further into the fact that over 221 women were affected by false negative smear tests that resulted in cancer diagnoses.

Vicky is a Princess Pictures production produced by Sasha King, Bill Snodgrass, and Vicky Phelan with the support of Screen Ireland and enlisted executive producers Martina Niland, and Lesley McKimm.

Vicky opens in theatres across Limerick and Ireland on October 7, 2022.