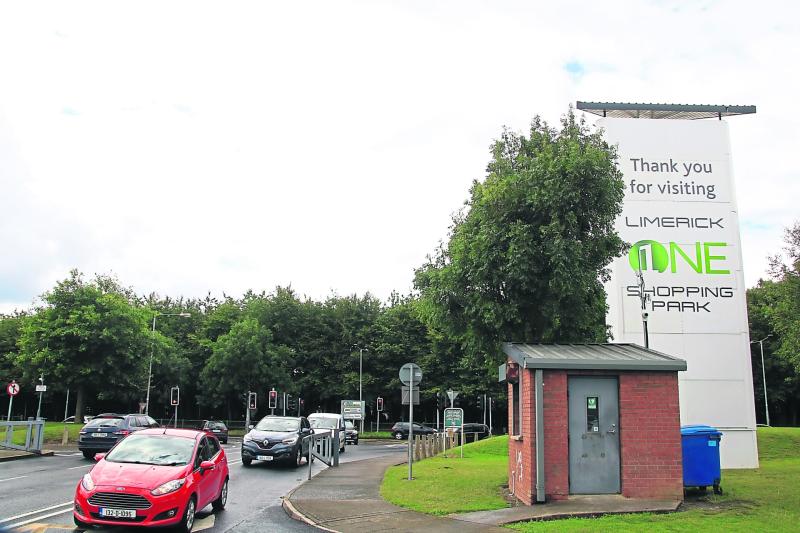 Mountain Warehouse is set to swap Cruises Street for the Limerick One Shopping Centre at Childers Road | Picture: Adrian Butler

Mountain Warehouse will move into its new 7,000-square foot unit at Unit 12 of the Limerick One Retail Park at the Childers Road later this month, and create eight new jobs in the process. 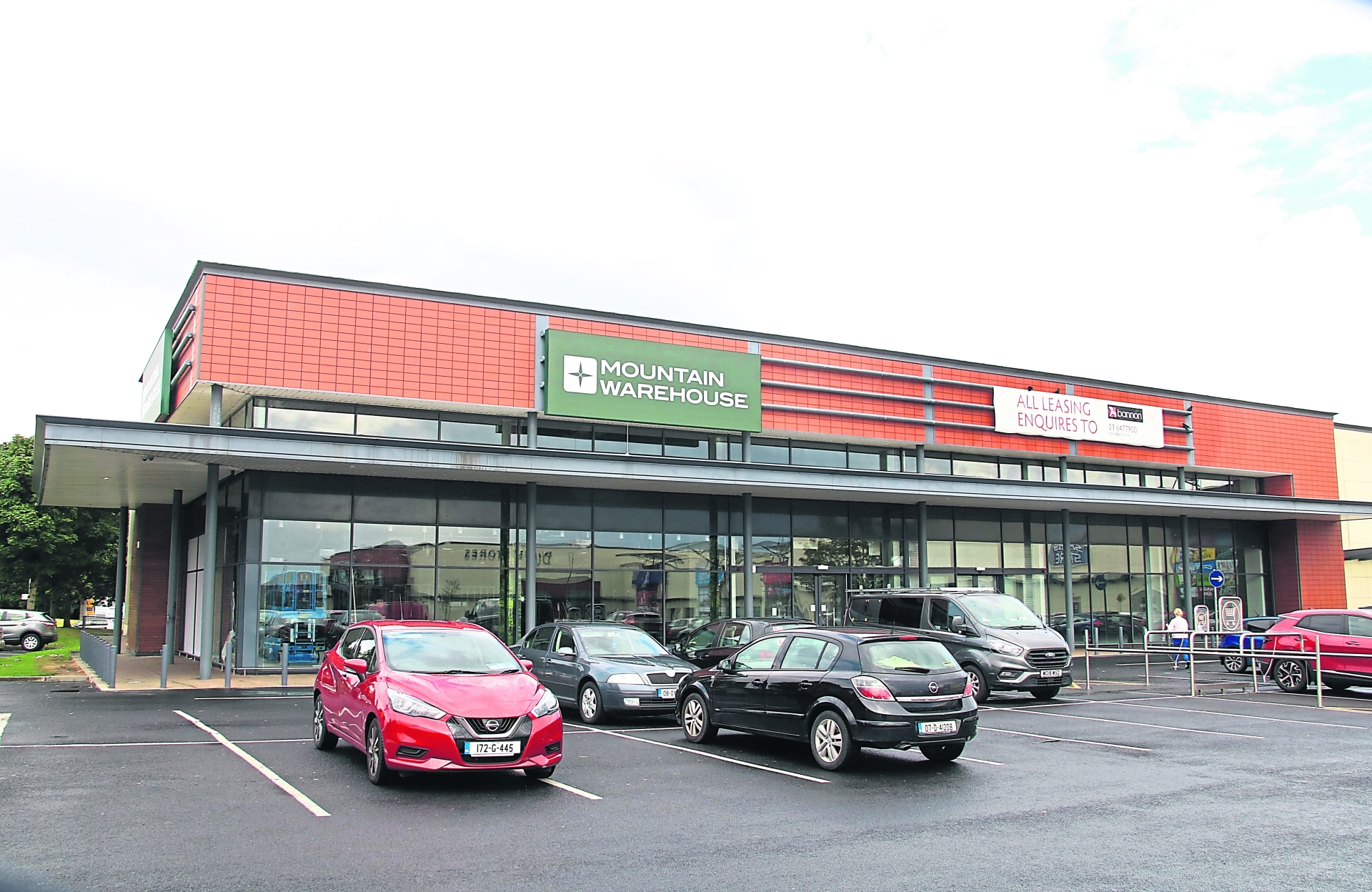 The British firm will move into a block which was once home to fashion retailers Burton, Evans and Wallis which all closed following the collapse of parent company Arcadia.

It's unclear which of the three units the firm is moving into, but according to information from commercial property firm Bannon, which is marketing the block, the three together measure 16,275 square foot.

This would mean the company will bring the majority of the complex back to life with this new opening.

But in moving to Childers Road, Mountain Warehouse will close its outlet in Cruises Street in Limerick city centre.

It's expected the store will open the week after next.

Mountain Warehouse is the largest outdoor retailer in Britain with over 350 stores globally.