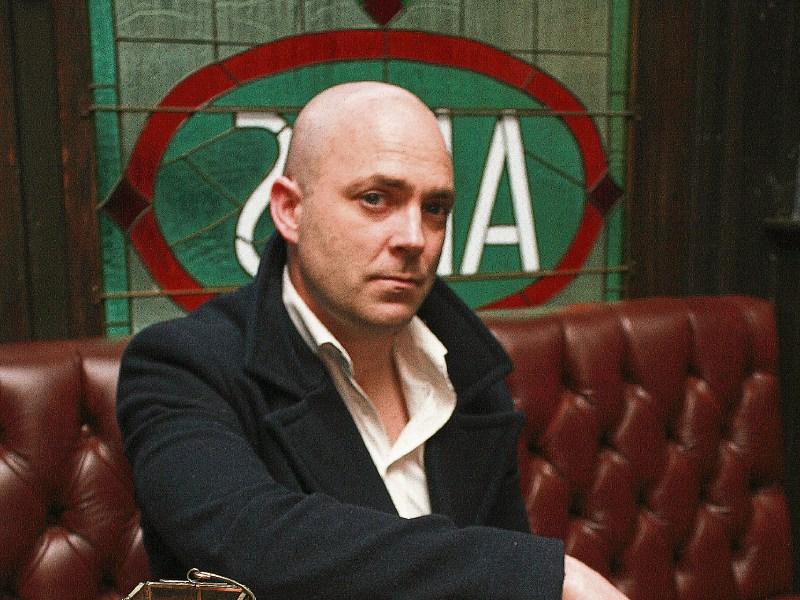 Queen of Dirt Island is available in Limerick bookshops and online

The North Tipperary man, who lives in Castletroy, Limerick with his wife and family, has published six novels and one short story collection, with all of his novels ranking as number one bestsellers.

Sebastian Barry, novelist and playwright, described the University of Limerick creative writing professor as “the king of the new wave of Irish writers.”

His latest work, The Queen of Dirt Island, which hit bookshelves on August 16, tells the story of four generations of women and the love and stories that bind them.

It centres around the Aylward women, who are mad about each other, but wouldn’t always think it. It is a story of both terrible betrayals and fierce loyalties.

Louise O’Neill, a bestselling author from West Cork said she would “struggle” to think of an Irish author working today, who fills his work with as much compassion as the Limerick-based writer.

Donal previously worked for the National Employment Rights Authority until 2014 and holds a degree in law from the University of Limerick, which predates his illustrious venture into the literary world.

He has won numerous awards, such as: the European Union Prize for Literature, the Guardian First Book Award, four Irish Book Awards and a longlist nomination for the prestigious Man Booker Prize in 2013.

The Queen of Dirt Island has gone straight into the Top 20 Fiction Books category across Irish bookshops.

Roisin Meaney, a prolific Limerick author who has racked up over 20 novels across her extraordinary writing career said: “It is wonderful, his best yet.”

The Queen of Dirt Island is available in O’ Mahony’s Booksellers, Eason and across Limerick bookshops and online.