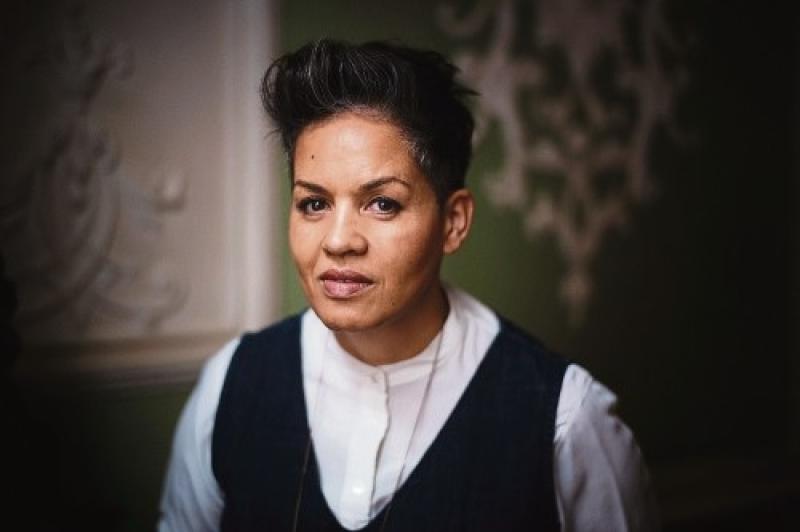 The British-Irish writer, who was born Mandy Theresa O’Loughlin but adopted the pen name Kit de Waal after coming to literary prominence in 2016, works as a creative writing teacher in UL.

Kit de Waal’s debut novel My Name is Leon won the Kerry Group Irish Novel of the Year 2017 and is being adapted by the BBC. Before beginning writing professionally, she worked for fifteen years in criminal and family law and has also sat on adoption panels and advised Social Services on the care of foster children.

In 2016 she founded the Kit de Waal scholarship at Birkbeck, providing a fully funded place for the MA Creative Writing to a talented student who otherwise would not be able to afford to participate.

Without Warning & Only Sometimes tells the story of Kit’s extraordinary childhood, growing up in a household laden with both opposites and extremes.

It delves into the world of her ‘haphazard’ Irish Jehovah’s Witness mother who rarely cooked, forbade Christmas and birthdays, and fully believed that the world would end in 1975.

Her father, from the Caribbean, spent all their money on cars, suits and shoes, even when they didn’t have the means, while the family were living in 1960s Birmingham.