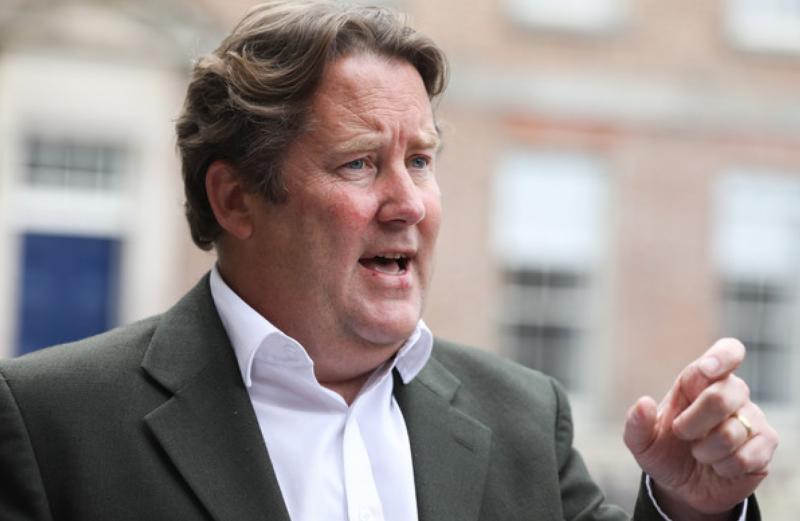 Minister for Housing, Local Government and Heritage I FILE PHOTO

MORE than 700 new homes were built across Limerick during the first year of the Housing for All initiative while work to build another 782 began.

Since the government plan was launched, a range of measures have been delivered including investment in social housing; measures aimed at addressing viability and activating the delivery of new homes; additional supports for renters; measures to enhance construction sector; planning and land management reforms

Measures aimed at bringing vacant and derelict homes back into use were also introduced and Limerick City and County Council has continued it programme of acquiring derelict and vacant properties.

Marking the one-year anniversary of the plan, the Minister for Housing, Local Government and Heritage, Darragh O’Brien, said a lot has been achieved.

"When we launched Housing for All our aim was that everyone should have access to a home to purchase or rent at an affordable price, built to a high standard and in the right place. We backed that with a guaranteed over €4 billion a year in housing investment and a series of actions to deliver 300,000 new homes by 2030, including 90,000 social homes and 54,000 affordable homes. While there’s a lot of work still to do, we can see already, after the first 12 months that the plan is working in Limerick and across the country," he said.

The local authority has also received approval (and funding) for six new posts to help with its housing delivery programme.

In 2021, 323 new social homes were delivered across Limerick while there was a 38% reduction in the number of households on the social housing waiting list in Limerick at the end of last year compared to the first annual assessment conducted in September 2016.

Several other key measures which have delivered nationally through the Housing for All initiative have also had an impact in Limerick.