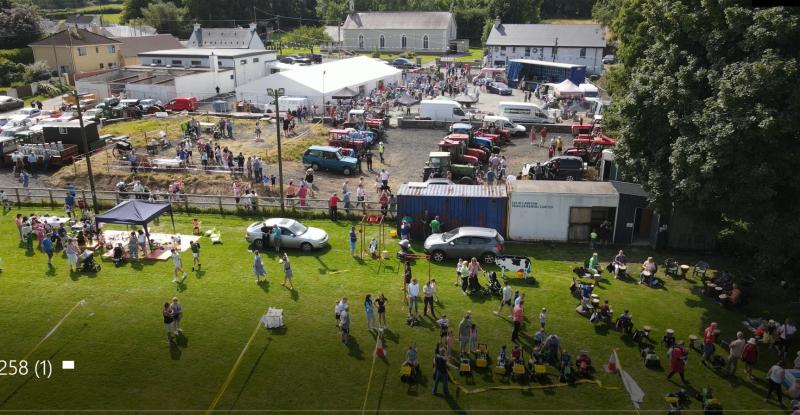 THE revival of the Ashford Festival has been declared a huge win for the west Limerick communities of Killeedy and Ashford.

The four-day festival,  part of the Global Irish Festival Series, saw thousands of people descend on the village which hosted a variety of family-friendly events and musical performances from acts such as The Kilkennys, Declan Nerney and DJ Rosta.

According to the organisers, the festival - the first since Covid -  went beyond all expectations.

"The crowds were phenomenal, the music and events of Friday and Saturday night were superb and the best wine was kept until last with the Sunday event when a monstrous gathering of people of all ages descended on the village to enjoy a food  craft and vintage fair mixed with tug-o-war, soccer blitzes, long puck competitions, Kantoher Creamery memorabilia and children’s games galore," said Jack O'Connor.

The weather played its part throughout the festival with the glorious sunshine ensuring there was a fabulous carnival atmosphere. 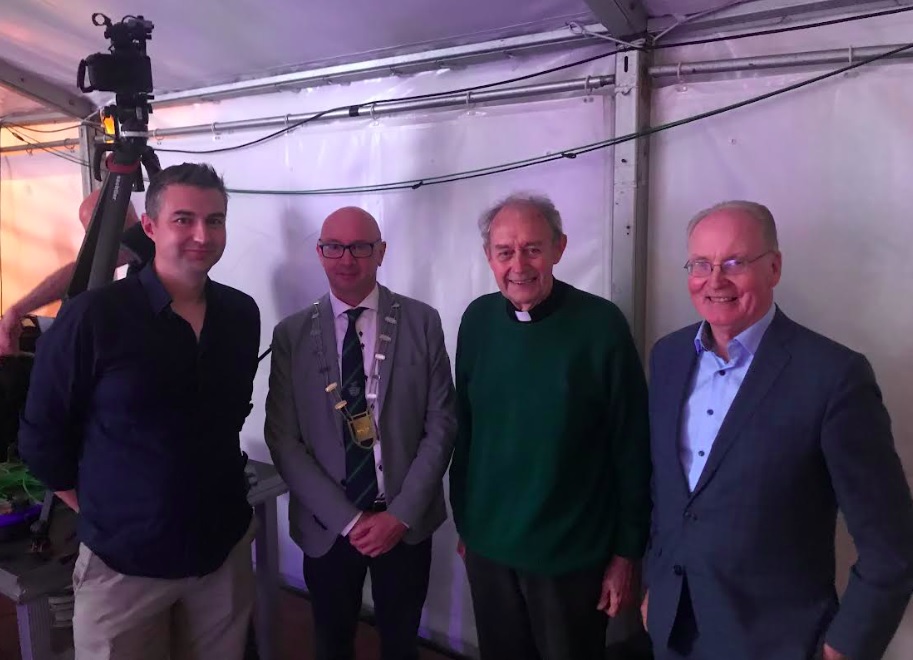 The facilities were maximised to the their limits with the recently-revamped Ashford Tavern, The ASH (Ashford Social Hub), open for the first time for such a large public event.

According to the organisers, the ASH was the engine room of the festival.

A large marquee was linked to the double doors from the function room and this in turn, provided access to the outdoor car park space which was fenced off giving revellers the option of going outdoors to enjoy the music from the Marquee.

The Ashford Festival was also the venue for a gathering of people from Tournafulla, Feoghanagh, Castlemahon, Monagea, Dromcollogher, Broadford and Feenagh-Kilmeedy making it a great west Limerick party.

According to the organisers, the final day of The Ashford Festival will go down as one of the biggest outdoor events ever hosted by Killeedy.

"The incredible fun day had something for everybody with numerous Art and Craft stalls displaying all the local talent in the Marquee. This was followed by an evening event of linking with Killeedy people everywhere. Tim O' Connor and Councillor Michael Collins led the event which had Killeedy diaspora on stage and online with live link-ups from Canada, the UK, New Jersey, Iceland and Melbourne," said Mr O'Connor

"It looks like the Ashford Festival has a bright future ahead," he added.