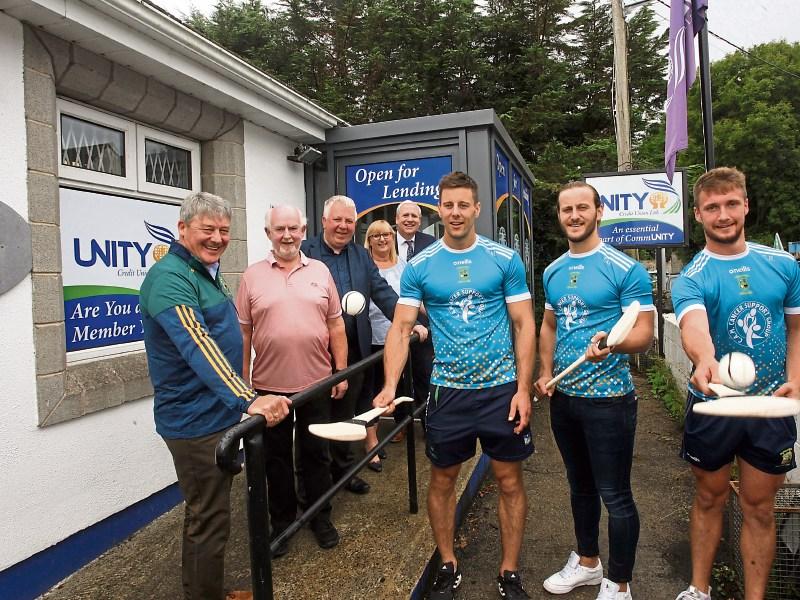 AHANE GAA’s Dan and Tom Morrissey and Ciarán Barry may be lining out with Limerick – but like with all the senior hurlers they started out with their clubs.

The trio took time out of work to attend the announcement of Unity Credit Union renewing their sponsorship of Ahane GAA at their Castleconnell branch.

Mr Owens said on behalf of Unity Credit Union they are delighted to renew their sponsorship with Ahane GAA Club.

“We just hope it is as fruitful as it has been the last three years for both sides. We look forward to working with you over the next couple of years to promote both yourselves and Unity Credit Union,” said Mr Owens.

As chairman of Ahane GAA Club, Mr Morrissey said they are delighted to have Unity Credit Union on board for another three years.

“The Credit Union and GAA are a great fit - both of us supporting local communities. Hopefully the next three years will be as fruitful as the previous three years and hopefully the lads can deliver for us on the pitch as much as we deliver off the pitch,” smiled Mr Morrissey.

“You’re putting pressure on them,” joked Mr Owens. “It is great to be associated with you and as you say great that it is all within the community,” he added. 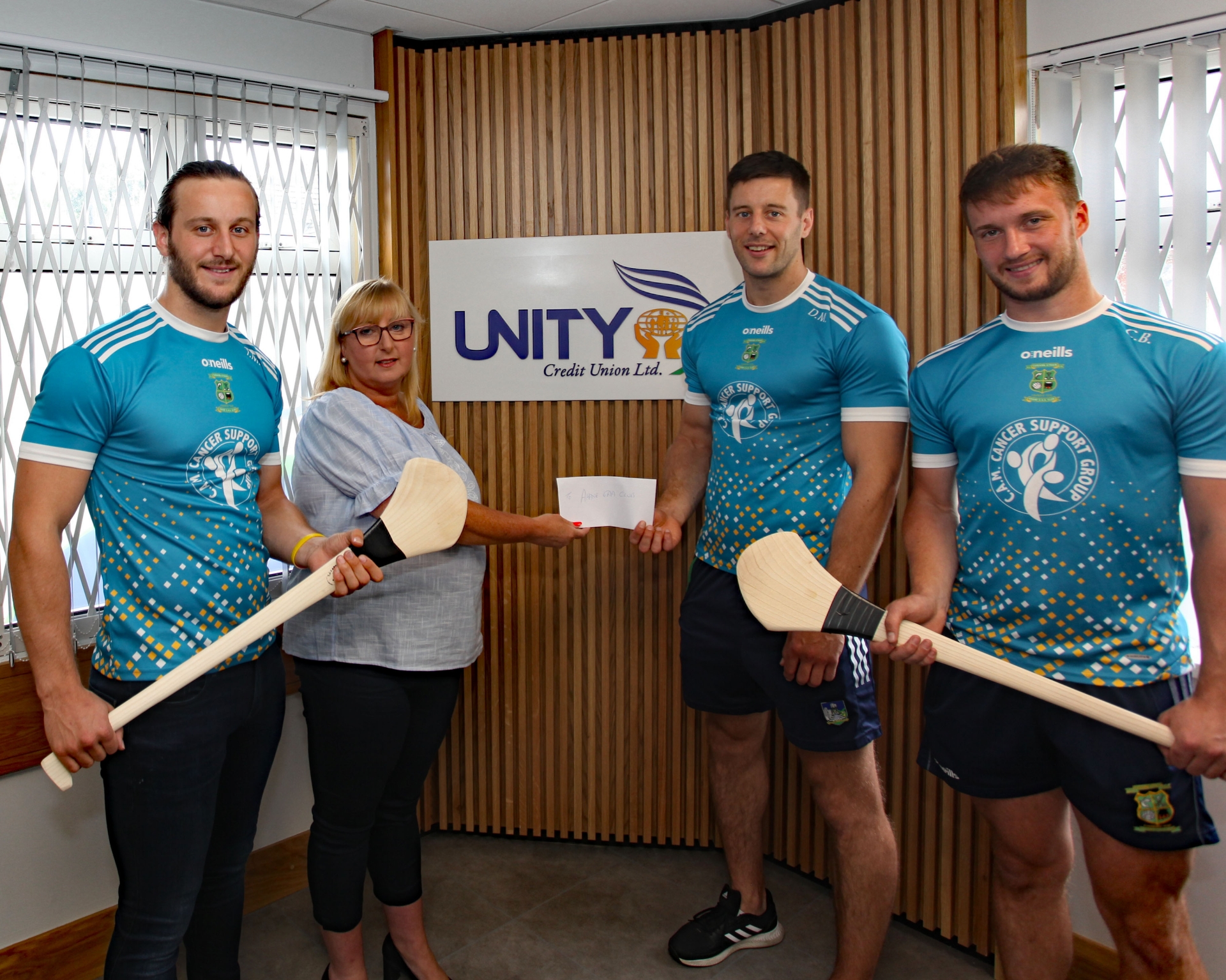 Where the launch took place is only a puck of a ball from where Mick Mackey was born and raised.

Winning the inaugural Mick Mackey Cup after defeating Clare in the Munster final was an especially proud moment for the Ahane players.

“It was,” said Dan, “Particularly the first year of it being the Mick Mackey trophy. Leading up to the Munster final we tried not to concentrate on that too much and treat it as a normal match but reflecting back on it, it definitely was a nice one to win.”