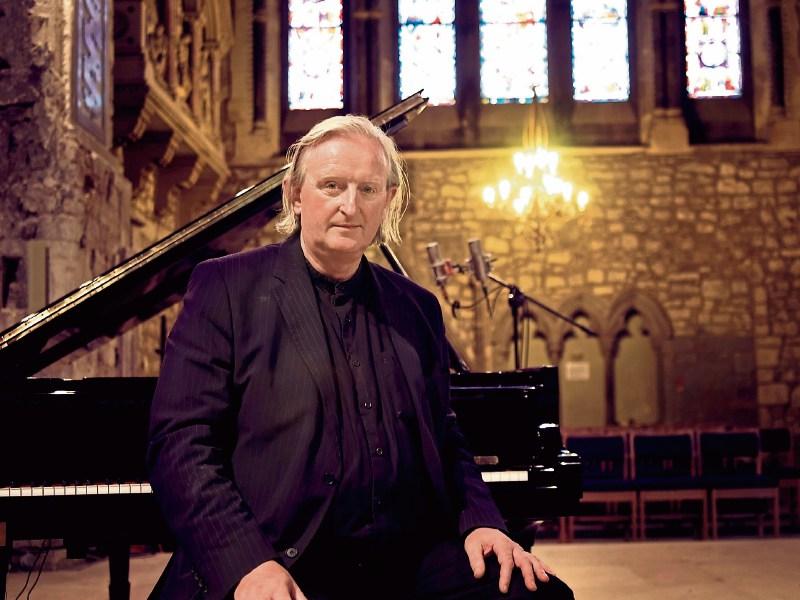 Lumen, The Music of Mícheál Ó Súilleabháin: A Celebration of the Light, will take place at the University Concert Hall on September 3.

A SPECIAL concert is being organised to honour the music and life of the late legendary Limerick-based musician Mícheál Ó Súilleabháin.

Lumen, The Music of Mícheál Ó Súilleabháin: A Celebration of the Light, will take place at the University Concert Hall (UCH) in Limerick, on September 3.

Professor Helen Phelan, Director of the Irish World Academy in UL and wife of the late Mícheál, said that the family wanted the special concert to take place in Mícheál's “musical home.”

This will be the first full concert of the legendary pianist and composer’s music - who set up the Irish World Academy in 1994 - since his passing in 2018.

In Pictures: Out and About in Limerick at the Coronas concert at King John's Castle

Professor Helen Phelan described the generosity of all those artists and collaborators involved as an “extraordinary gift.”

The National Symphony Orchestra (NSO) will lead the concert, featuring some of Mícheál’s most significant and popular orchestral works. Anthony Long, General Manager of the NSO said that the concert has now taken on another dimension and direction and is a lasting tribute to his great work.

Professor Kerstin Mey, UL President, paid tribute to the brilliance of musical icon Mícheál and described it as fitting that the September 3 concert falls in line with UL’s fiftieth anniversary.

She said that Mícheál was the driving force behind music in UL, influencing “generations of students” with his generosity and passionate belief in the universal power of music and the arts to unite.

“This concert is truly a celebration of this belief with so many extraordinary musicians on stage to celebrate his legacy,” Professor Mey added.

Mícheál’s frequent collaborator in music and Chair of Performing Arts at the Irish World Academy, Mel Mercier, will direct an ensemble of UL and UCC students, honouring Mícheál’s lasting legacy at both institutions.

“For all of those people coming to celebrate his life, it would be very meaningful for them. He was very clear that his great desire was for his music to be continued to be played and shared,” Professor Phelan said.

The concert will take place at the University Concert Hall, in UL, at 7.30pm.