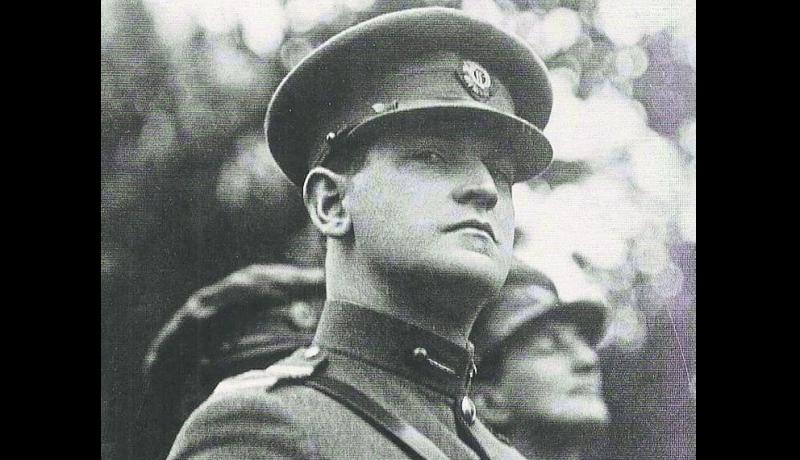 THE SMALL Limerick townland of Garrienderk will host a celebration, this weekend, to mark 100 years since one of the last known photographs of Michael Collins was taken.

The centenary event will take place at Garrienderk bridge - between Kilmallock and Charleville - this Saturday (August 20) at 6.30pm roughly the same time of day Michael Collins would have been present at the bridge a century ago.

“We’re trying to raise the profile of Garrienderk. My grandfather, Owen Hickey, a local photographer knew he was coming from Limerick down to Cork on August 20, 1922 and he took the photograph which we reckon is the last posed photograph of Michael Collins,” Owen Culhane told Limerick Live.

The event also holds significance as it takes place during National Heritage Week which brings together communities, families, and organisations to build awareness about the value of heritage and to support its conservation. 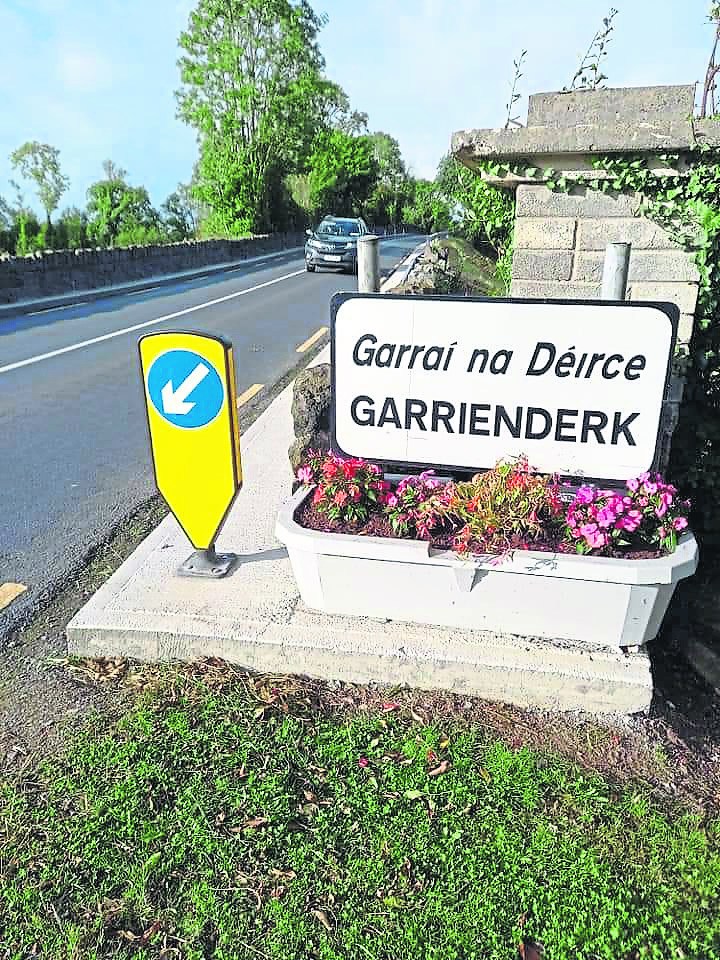 Mr Culhane says they hope to be able to put a plaque up on the bridge to mark the historical significance of it considering Michael Collins stood there just days before he was shot.

“We’ll be having a talk about Michael Collins and the heritage of Garrienderk. We’ve invited all the local councillors and local historical groups that want to come. It’s important to show people that Michael Collins on his last tour of the country was going around openly,” Mr Culhane said.

“It’s all about trying to put our small village which only has around 40 or 50 houses on the map and teaching people the heritage behind Garrienderk,” Mr Culhane added.