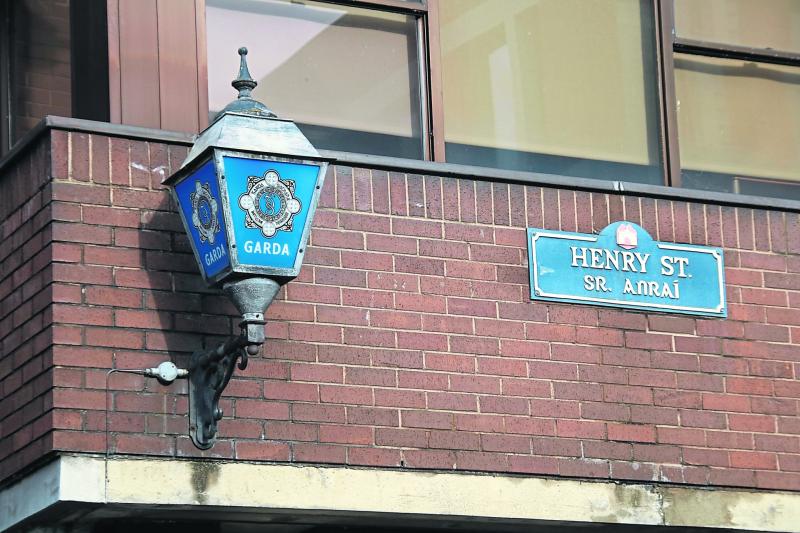 GARDAI have arrested and charged a man after it is alleged he robbed a restaurant staff member at knife-point.

A garda spokesperson confirmed to Limerick Live that officers attended an incident of robbery that occurred in a premises on O’Connell Street, Limerick city at approximately 8.30pm on Monday, August 15.

It is understood the robbery was captured on CCTV.

"A quantity of cash was taken in the course of this incident. No injuries were reported. One man, aged in his 30s, was arrested and charged in relation to this incident," said a garda spokesperson.

The accused appeared before a vacation sitting of Limerick District Court on Wednesday morning.

One person with knowledge of what occurred said: "The restaurant was busy for a Monday night. It was a shocking thing to happen to the staff member and people enjoying a meal out."

Investigations are ongoing and a file will be prepared for the Director of Public Prosecutions.