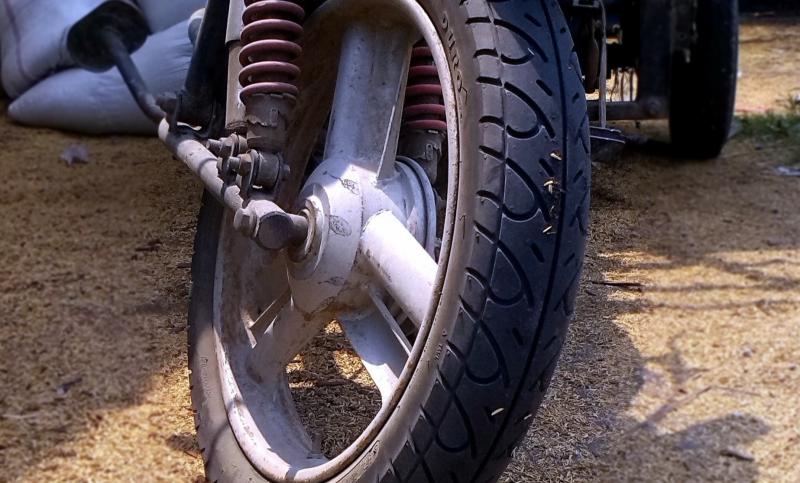 Deputy Maurice Quinlivan says he has seen children, some as young as three or four, driving scramblers | FILE PHOTO

CHILDREN as young as “three and four years of age” are driving scramblers in areas of Limerick city, a local TD has said.

Sinn Fein’s Maurice Quinlivan is furious at the number of these vehicles being driven in a reckless manner all over Limerick, and added that with many youngsters not using protective gear, he “has a huge concern” there could be a fatality.

“I’ve seen kids of three and four years of age driving scramblers themselves. I’ve seen scrambler bikes with two and sometimes more than two people on them, and sometimes there may be children on them with no protective gear whatsoever. You do wonder what the parents are at, whether they ignore their children,” he told Newstalk’s Lunchtime Live Show, which was broadcast from Limerick on Thursday.

As well as presenting a safety concern, Mr Quinlivan is also worried about the impact it has on society.

“I was dealing with a lady who is working from home, and she has a scrambler outside her door morning, noon and night. She’s on telephone conferences, and telephone sales. She is so embarrassed when she is in [virtual online] meetings and telling [others in the meeting] she cannot hear what is going on,” the poll-topper added.

At present, gardai can only seize scramblers if they are not taxed or insured. New legislation is due which would also give officers the power to tackle the anti-social and dangerous use of these vehicles.