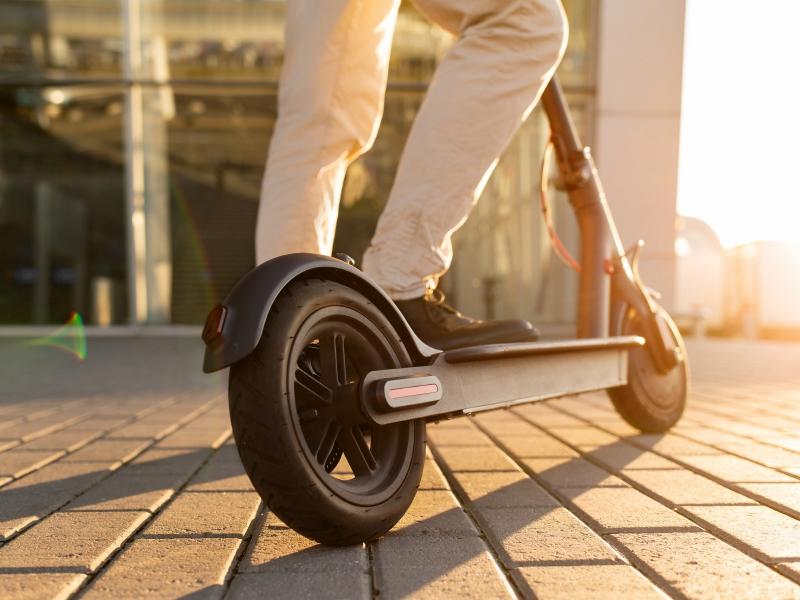 CONCERNS have been raised that somebody will be seriously injured due to the increase in the use of e-scooters in towns and villages across Limerick.

At a meeting of Cappamore/KiIlmallock Joint Policing Committee, a number of councillors raised the issue and asked what action, if any, can be taken by gardai.

“Last year, we could see a lot of them in the city on the footpaths but recently, in two or three county towns and villages I have seen them – particularly with the young lads off school,” he commented.

Cllr Mitchell concurred. “They are everywhere,” he said pointing out that the silence of e-scooters is a major safety concern.

“They just come up and fly past you. People are walking and if they make a slight movement to the right of left, a serious accident is going to happen,” he told the meeting.

Cllr Donegan, who first raised the issue, also noted that traffic patterns are different in towns and villages compared to the city.

“There is is no protection if there is a truck or a car coming or, worse still, agricultural machinery which is very large,” he said.

Noting the concerns of members, Inspector Pat Brennan of Bruff garda station said the hands of gardai “are very much tied” as e-scooters are not legally classed as an Mechanically Propelled Vehicles.

He said the main focus of gardai is to engage with users (and their parents) and to promote personal responsibility regarding the use of e-scooters.