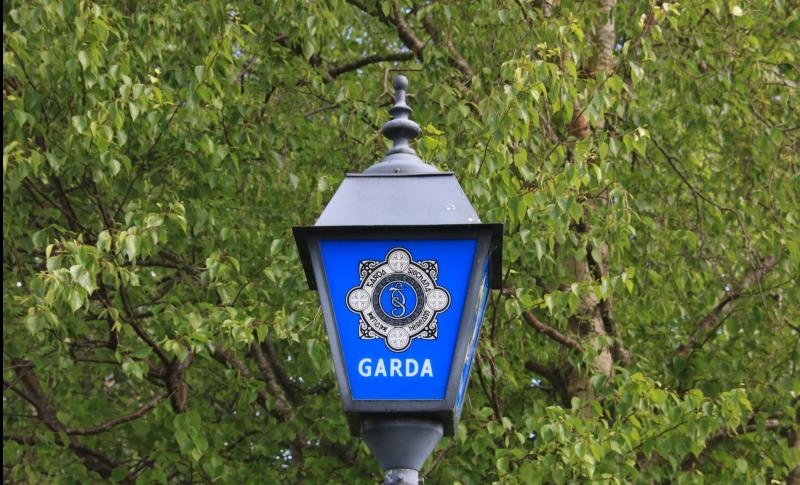 GARDAI have released new details of the terrifying ordeal suffered by a Limerick pensioner during an aggravated burglary in the early hours of Saturday morning.

Limerick Live reported on Saturday afternoon how a man in his 70s was hospitalised following the incident in Kilmallock.

Garda John Finnerty said the elderly man was disturbed by a noise downstairs in his house at around 5am.

"He went downstairs and discovered a burglar wearing a balaclava. The owner confronted the burglar and chased the burglar out of his house and out onto the driveway.

"Waiting outside was another burglar who was armed with a slash hook. The owner of the house got into a physical altercation with this burglar," said Garda John Finnerty, formerly of Bruff garda station and now stationed in Henry Street.

In the events that followed the owner of the house was injured multiple times on both arms, said the garda.

"Eventually he managed to free himself. Then both burglars smashed a back window in the house before escaping. It is unknown what direction they left in. The owner of the house was extremely traumatised by the events that had taken place," said Garda Finnerty.

Gardai have no facial description of the assailants as they were both wearing balaclavas. However, one is described as tall and slim, the other "short and overweight".

"We don’t have a direction of travel. If you were anywhere around Deebert, Kilmallock at around 5am last Saturday morning and you witnessed anything unusual, no matter how trivial , then we would like to hear from you. Please contact the gardai at Bruff garda station at 061 382940," appealed Garda Finnerty.

Local councillor PJ Carey said there is "a deep sense of revulsion and anger in the local community".