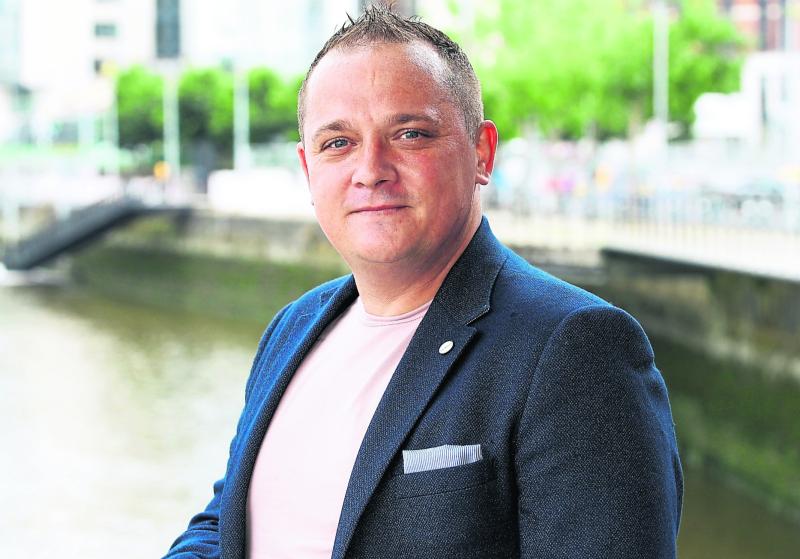 A LIMERICK father-of-two has spoken powerfully of his journey out of addiction and depression in the hope of helping others who are struggling.

Two-years-ago John McMahon, who now lives in Wallers Well in the city ended up in hospital after suffering a heart attack brought upon by a cocktail of alcohol, cocaine and bingeing on takeaways.

It was the sight of his tearful mother Breda, in full protective equipment (PPE) - during the Covid-19 pandemic - which forced him to change his ways.

Now, John has lost four stone, is completely tee-total and in a much better state mentally.

“I remember my mother in the theatre in PPE gear. I remember her rubbing my hand and saying 'Please son, don't die. It was the serious wake-up call I needed. I couldn't get over the overwhelming sight of seeing my mum like that. I said to myself - never again will I abuse my body," he tells the Limerick Leader.

John is one of the people who have contributed to a Limerick Treaty Suicide Prevention (LTSP) podcast titled Life is for Living which affords its listeners an insight into the challenges faced by others in today's society.

For almost an hour, the 41-year-old talks openly about the issues which forced him to his lowest ebb at the start of the pandemic, the vicious cycle of drink into drugs - and how he has fought back.

"One goes hand-in-hand with the other," John says, referencing alcohol and both prescription drugs and illicit substances.

"When you are drinking, you resort to cocaine to stay awake and keep going. Then you get the panic attacks and anxiety which you get when you are taking various anti-depressant drugs, on top of the cocaine. It put me in a zone, it tranced me out. I was living a bad life." 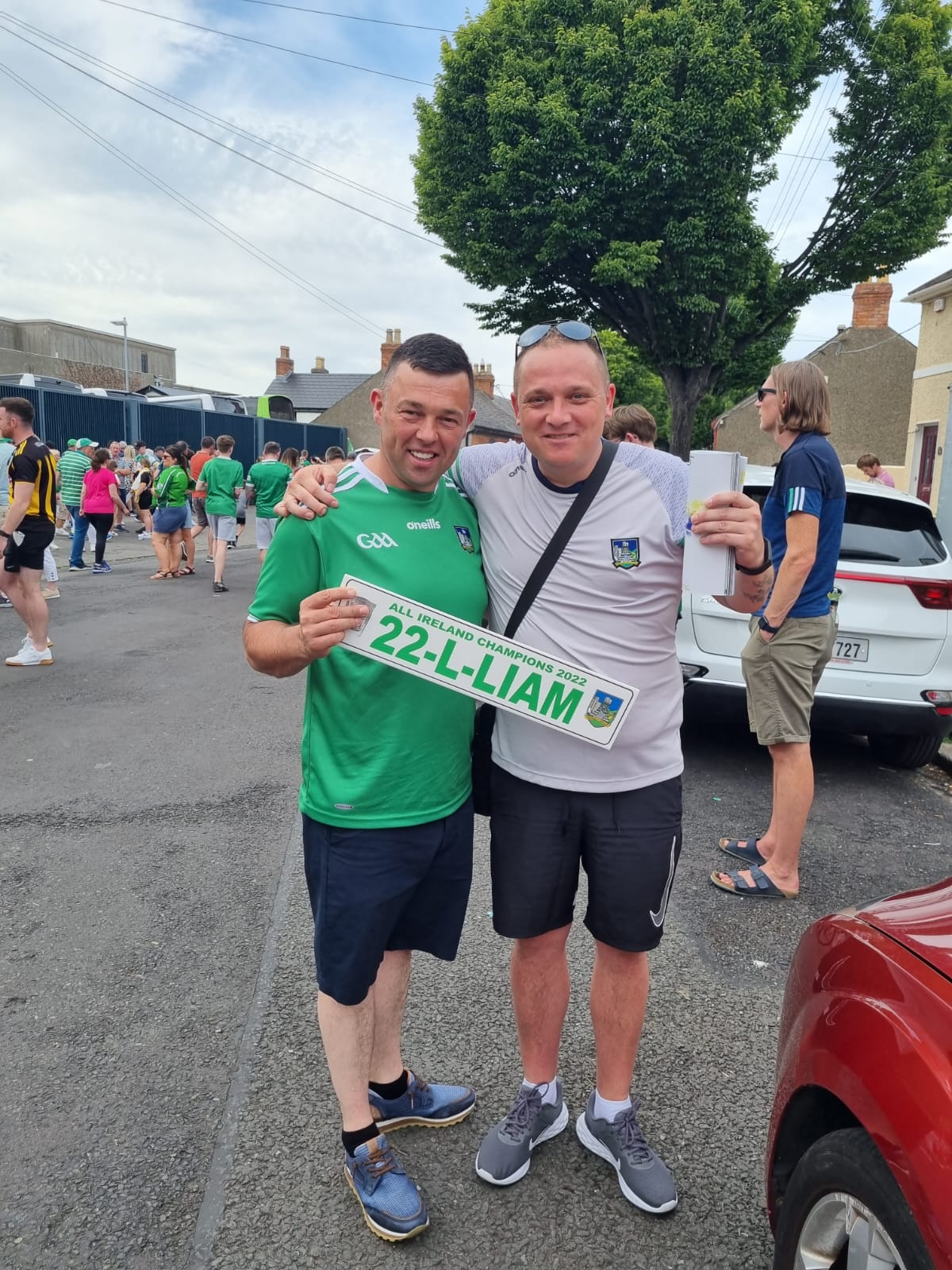 Like most things, there was a trigger - John has a history of addiction, and had previously been under the care of St Anne's Day Hospital in Limerick, a centre from which he feels he was discharged too soon.

It was a relationship breakdown which led him to relapse.

"I didn't want to live anymore. I was very bad. I just wanted to drink. I remember I was living in a one-bedroom unit in Kennedy Park and just wanted to drink myself into oblivion. It was filthy, full of cans, beer and fast food. My self-esteem was on the floor, and my anxiety was through the roof."

Remarkably, he managed to hide his struggles from his friends, even at one stage, pretending not to be at home when one pal knocked at his door, such was the shame he felt.

It was his mother's tears and a stark warning from the doctor in April 2020 which was the final straw for him.

He said: "I remember a doctor inside in the regional saying to me - ‘John, if you don't go on a plant-based diet, you'll be dead in six months!’ After this, my life changed. I decided I wasn't doing this anymore - eating meat every night, eating bad takeaways. It was a bad route in my life. But I got out of it."

Following his near-death experience, John is keen to help others.

He started with an appearance on the LTSP podcast where he chatted with the group's public relations officer Ashley Carroll.

He's also been asked to speak to sporting clubs of his encounters.

But it's important for John - who has a four-year-old daughter and a 22-year-old son - to have some academic qualifications to offer more credibility to the advice he is giving.

To this end, he's completed a diploma in drug, alcohol and mental health studies at the University of Limerick.

Next month, he will start a course in applied social sciences, community and addiction studies at the Technological University of the Shannon in Moylish.

He hopes to secure a job in the care sector, perhaps as a mediator or care worker following the completion of this course.

There are still warning signs and triggers. Even en-route to his interview with the Limerick Leader, John saw something which reminded him of his darkest days.

"This morning, I was waiting for a taxi to come here, and I saw a guy passing my window drinking a can of pink gin at 10.30am. I had so much empathy for him, because that was me. This is what I was doing - going to Aldi in the morning and getting bottles of wine for €4 to get me through the day," he recalls.

He has no fear of relapsing back into drugs and alcohol because he feels so strong mentally.

"I was only speaking to a friend of mine earlier, and I was telling him I'll never drink again. There's nothing in me that wants to drink. My best friend got married in the Radisson Blu Hotel three weeks ago. I was at the wedding, at the bar, and I remember drinking seven coffees. I was bouncing off the walls!"

Sometimes when friends ask him to go out drinking, he remains strong and refuses.

"I don't want to be in that environment. Even going into a pub, the smell of the stale drink. It's unethical for me. I cannot do it," John said.

Through the podcast, he wants to get across that for anyone suffering from addiction and depression, there is help out there.

"I am living proof of it. I went away and got help. Look at me now.

"You have to have a positive outlook on life. At the end of the day, there is only a loan of us here. But I feel I have the world at my feet now," he concluded.