Limerick artist finds the 'best representation' of himself in debut EP 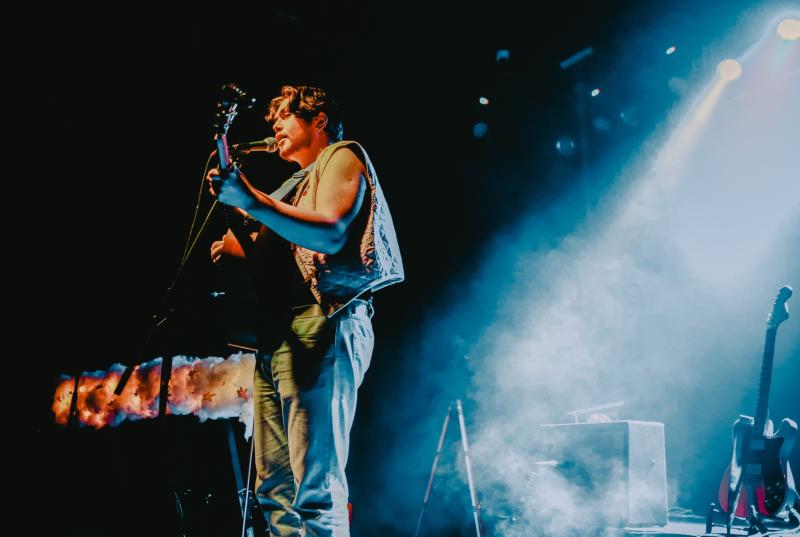 A YOUNG Limerick artist with a knack for creating “stomach turning emotion” in his music is set to release his debut EP next month.

Lloyd John from Caherconlish has been described as a blast of energy and a highly emotional performer and will never shy away from introducing new sounds to do so, blending alternative pop with contagious choruses.

The upcoming EP is titled Homesick and is set to be released on August 26 and follows the successful release of his single Nobody has to Know in July.

Lloyd describes what led to him creating his debut album: “I’ve had a lot of time to think about myself over the last two years. I think I’ve finally figured out who I am as a person after battling with everything for so long.”

“Realisation is a massive part of this project. I’ve learnt how to be myself, to love and be loved and I feel when I’m being used or can trust in someone,” Lloyd said.

Following the release of the EP Lloyd is set to begin a string of live shows around Ireland in 2023 for his Take Me Home tour.

Lloyd started his journey of recording music when he was 16 by buying a €30 microphone and with just himself and his laptop he produced his best known track, Alive, which has over 1,500,000 streams worldwide.

“Homesick just feels right to perform to people and I can proudly say it is the best representation of me to date,” Lloyd said.