Motorist caught driving at twice the speed limit in Limerick 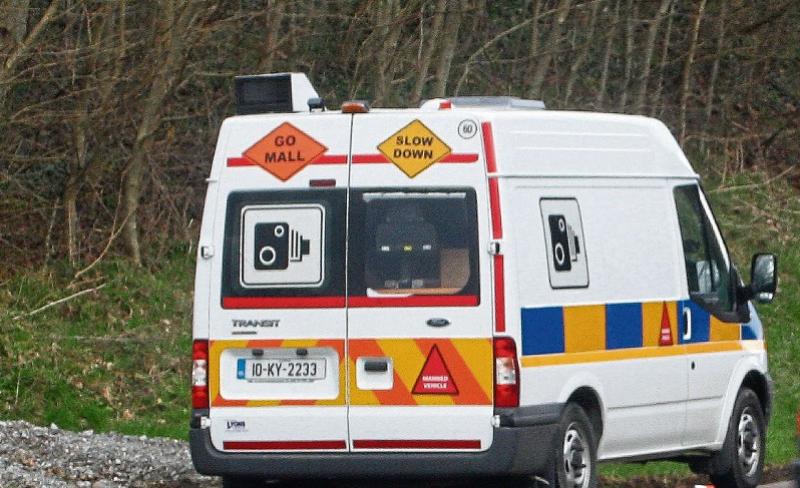 GARDAI have revealed a motorist was caught driving at almost twice the speed limit in Limerick this weekend.

Yesterday, our Road Safety Partners GoSafe monitored over 116k vehicles across the road network. 467 Drivers were detected for speeding & will be issued with Fixed Charge Notices. For a breakdown of the highest speeds detected please see here: https://t.co/9nifdOFP5P#SlowDown pic.twitter.com/aAEIgWUNsm

An Garda Siochana's official Twitter account said that their Road Safety Partners GoSafe monitored over 116,000 vehicles across the road network on Saturday, July 30.

Fines for driving offences to increase within weeks, Minister announces

A total of 467 drivers were detected for speeding and will be issued with fixed charge notices.

One of those caught was in Limerick city. Gardai published a list of the highest speeds detected, per speed limit zone, which included a motorist travelling at 96km/h in a 50km zone on the Ballinacurra Road.

A garda spokesperson said: "We are reminding all road users to exercise caution when on our roads this August bank holiday weekend."