Fines for driving offences to increase within weeks, Minister announces 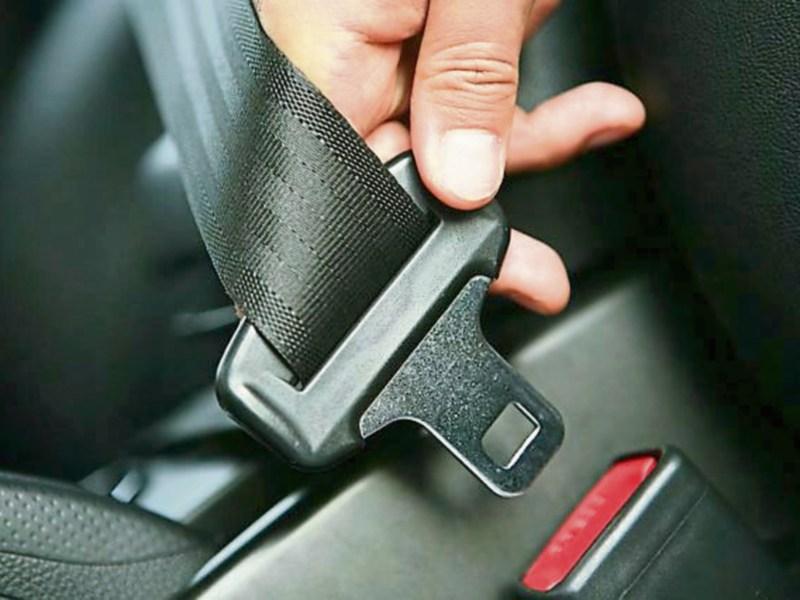 This move comes due to an 'unacceptable' level of such motoring offences this year, Minister Hildegarde Naughton said.

Fines for motorists will increase, and in some cases, double, within a matter of weeks.

That's according to Fine Gael Minister of State Hildegarde Naughton, TD, who said that her department is working on the regulations and they would be in operation in the coming weeks.

The appeal was officially launched at the Atlantic Technological University (ATU) in Letterkenny, County Donegal.

Minister Naughton said that there will be no adjustment to the penalty points system, as this would require primary legislation, which would take much longer.

She added that her department felt 'immediate action' was necessary.

Drivers who are caught speeding, not wearing seatbelts, or using their phone while driving by gardaí will face increased penalties.

In addition, An Garda Síochána have announced 61 new safety camera zones, bringing the total in Ireland to 1,373.

This move comes due to an 'unacceptable' level of such motoring offences this year, Minister Naughton said.

It is understood that the increase in fines will aim to get motorists to exercise added caution on Irish roads, particularly in the high-risk month of August, with road deaths up significantly this year.

Minister Naughton has also specifically called on the Irish public to 'slow down' for the month of August.

The Road Safety Authority (RSA) also noted that August 2021 was worst month for road deaths in a decade, with 22 deaths.

Ms Liz O’Donnell, Chairperson of the RSA, echoed the Minister's sentiments, saying: "We have seen a devastating increase in road trauma this year; 94 people have died and 673 seriously injured.

"All of us have a responsibility to stop this upward trend in road crashes. I want to commend the Minister’s decision to double the fines for drivers who break lifesaving rules of the road.

"There are too many people being killed and seriously injured and we must act to prevent more families from going through this trauma."

Ms O’Donnell added: "At the RSA we will be launching a new campaign to highlight what’s known as the ‘Speed Fallacy’; this is the belief that you save lots of time by speeding on a journey when in fact the time savings are miniscule, a minute or two at most on an average journey."

"We are heading into the main summer holiday period of the year and road users should expect increased traffic volumes and therefore a higher level of risk when using the road.

"We are asking all road users to bear this in mind. Our advice to all road users is to remain alert to danger and expect the unexpected on the road," she concluded.

To date, there have been over 100,000 road traffic offences recorded by Gardaí this year.